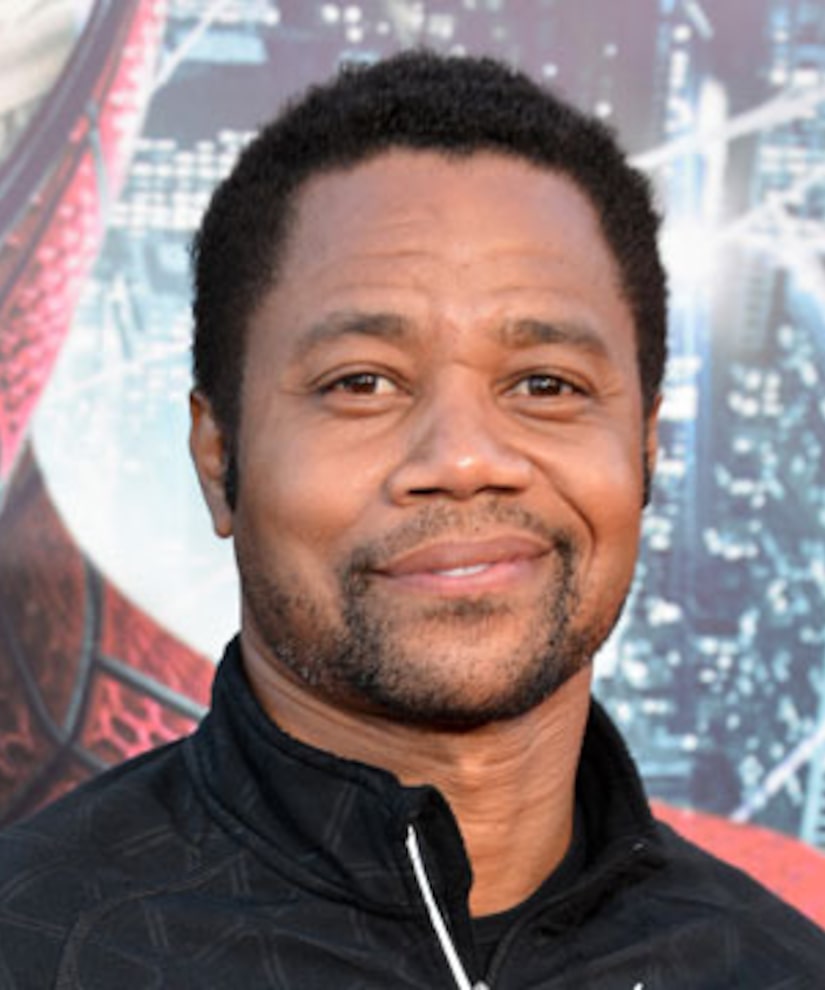 After an arrest warrant had been issued Monday stemming from battery allegations against the actor. Gooding and his lawyer met with the New Orleans authorities on Wednesday and had the warrant lifted, reports Reuters.

A New Orleans police spokeswoman told Reuters that Gooding was subsequently issued a summons to appear in court at a later date.

On Monday, Gooding was a patron at a French Quarter bar where he was accused of shoving the establishment's bartender after she asked him to calm down.

According to the police report, the “Jerry Maguire” actor became irritated when fellow bar patrons recognized him and wanted to take pictures.

"There is no warrant," a Gooding rep said in a statement. "Mr. Gooding, his representatives and the New Orleans authorities met this morning and are moving swiftly to resolve this misunderstanding."

The actor has been in the area filming the movie “The Butler” with Oprah Winfrey.