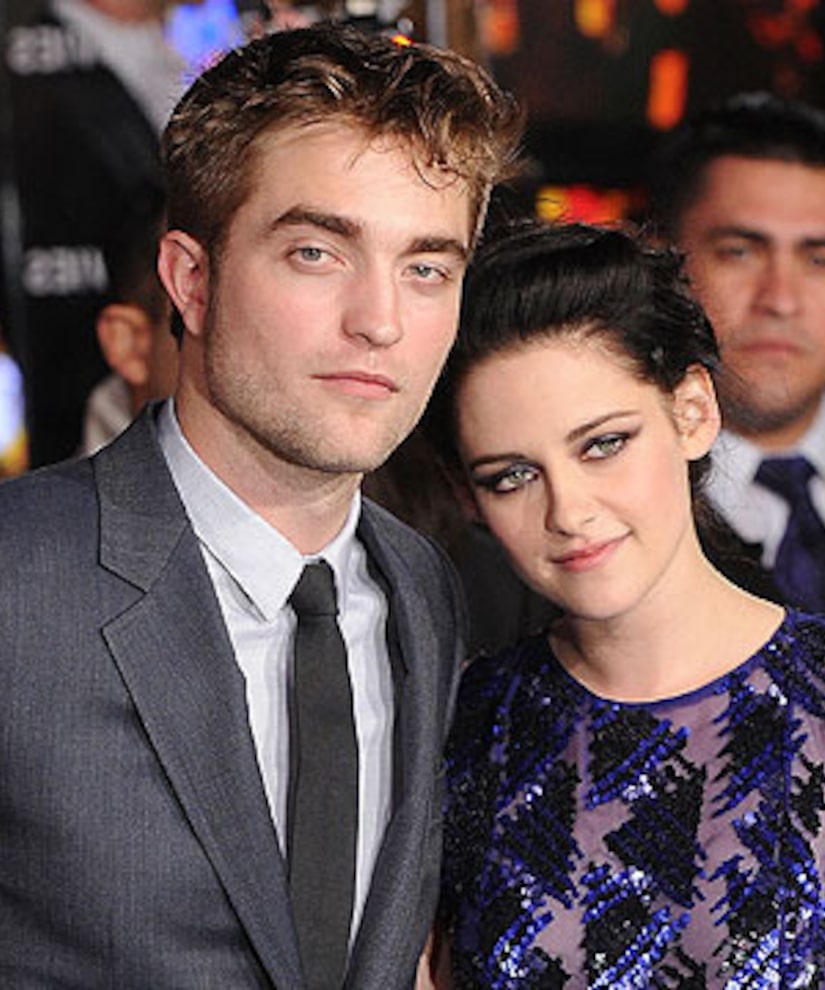 It was Kristen Stewart who moved out of the home shared with “Twilight” co-star Robert Pattinson, not the other way around, as previously reported.

A source told People.com that the actor, who has been keeping a low profile since Kristen forcibly admitted to her cheatin' ways, was asked her to vacate their L.A. home.

On Saturday morning, a UHaul moving truck was spotted in the driveway.

The 22-year-old actress apologized to Pattinson for having a brief fling with “Snow White and the Huntsman” director Rupert Sanders, and sources told People that Pattinson had not spoken to Stewart -- until now.

"The entire thing has been such a blow to Rob. Talk about having his heart ripped out," a source said. "Rob just isn't going to be able to get past the cheating -- one time or not."

RPatz also wants to have a “man-to-man” chat with Sanders in order to understand what happened.