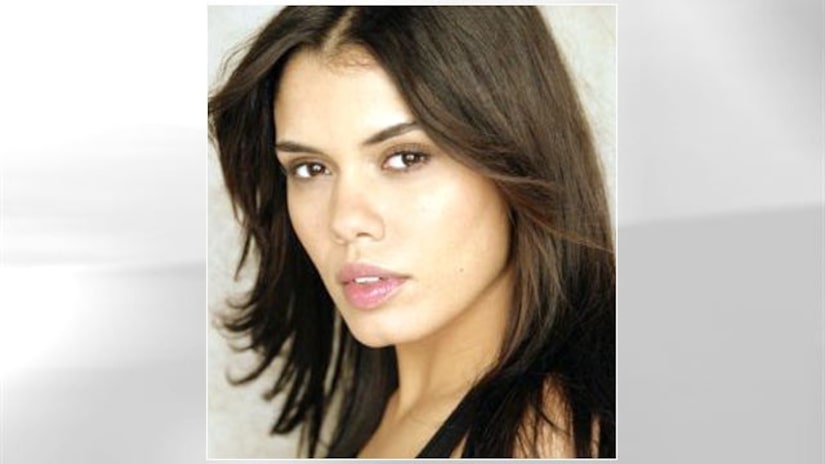 Mabel Pantaleon, a budding actress who made an appearance on the Showtime show “Dexter” has been missing since Sunday.

Pantaleon's mother told ABC News that Mabel, who suffers from a manic-depressive disorder, disappeared on Sunday in NYC after accusing her mother, Sylvia, of being a terrorist.

"She was staying with me,” said Sylvia. “She saw something on the Internet and got very upset, and she started saying a lot of weird things. She said, 'I'm leaving from here, all of you are terrorists, you're not my mother. I knew it wasn't her."

Sylvia said her daughter was on medication, but she believes the young actress stopped taking it.

Mabel, 31, was featured in a small role on "Dexter” in 2008 and has also appeared on the Discovery Health Channel reality series "Mystery ER."

Police are seeking assistance in finding Pantaleon. They say she was wearing a shirt reading "Drake," and may be driving a 2004 Toyota Camry. Anyone with information is asked to call Crime Stoppers at (800) 577-TIPS (8477).