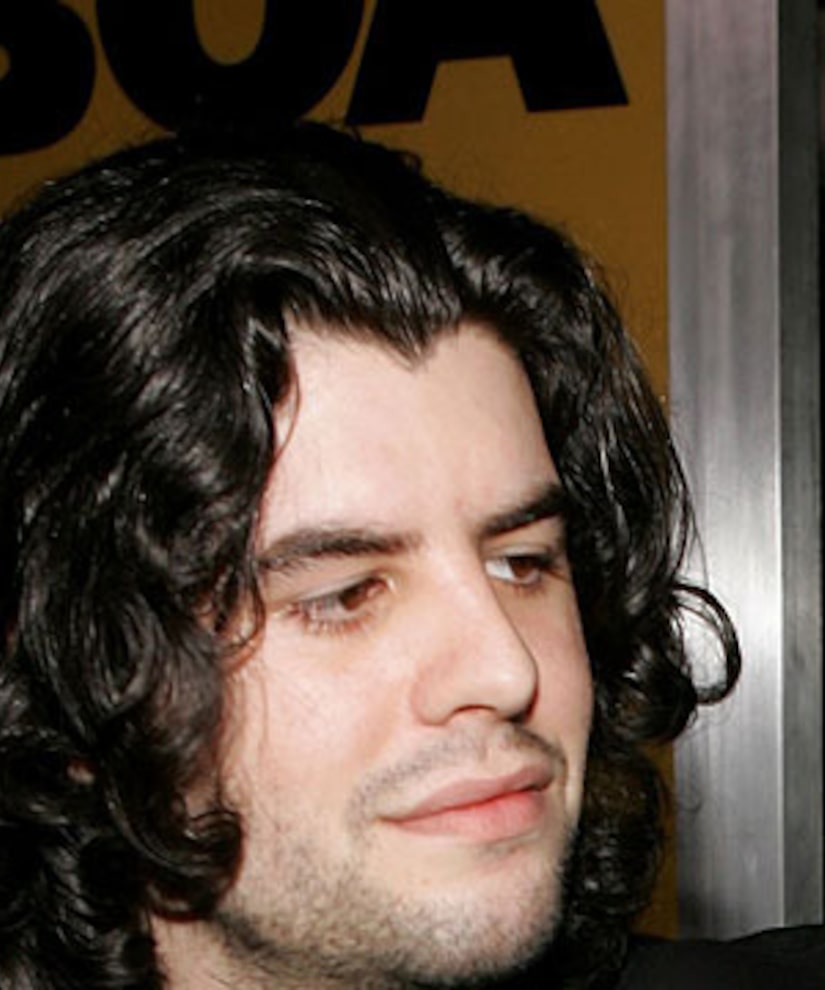 Actor Sylvester Stallone is asking for respect as he grieves the loss of his son, Sage, who was found dead in his Studio City apartment on Friday.

He released a statement to TMZ, saying, "When a parent loses a child, there is no greater pain. Therefore I am imploring people to respect my talented son's memory and feel compassion for his loving mother Sasha. This agonizing loss will be felt for the rest of our lives. Sage was our first child and the center of our universe, and I am humbly begging for all to have my son's memory and soul left in peace."

A housekeeper discovered the 36-year-old's body on Friday -- days after he died, according to law enforcement. Officials reported no signs of foul play or a suicide note. An autopsy has already been completed, according to the Los Angeles Times. The toxicology report is still pending.

TMZ reports that several pill bottles were found at the scene, and “Extra” sources say Sage had been going through some personal troubles.

Sage, son of Stallone and ex-wife Sasha Czack, was best known for portraying Rocky Balboa Jr. in “Rocky V.” His short-lived marriage to Starlin Wright was annulled in 2008.