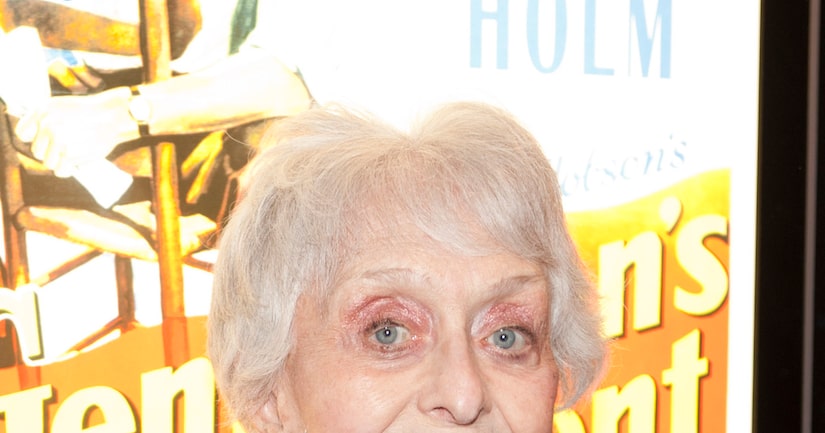 Academy Award winner and Broadway star Celeste Holmes died from heart problems and other ailments, according to New York's news station NY1. She was 95.

Holmes stared in Broadway's landmark musical "Oklahoma!" before her film career skyrocketed in the late '40s and '50s. While under contract to 20th-Century Fox, the New York City native stared in "Gentleman's Agreement" (1947), for which she won the Oscar as Best Supporting Actress.

Her other works include Joseph L. Mankiewicz's "All About Eve" in the 1950's and the musical "High Society." As for her TV career, Holmes earned Emmy nominations for "Insight" and "Backstairs at the White House."

Holmes, who was a drama graduate from the University of Chicago, was married five times. On her 87th birthday she wed opera singer Frank Basile, who survives her.

Her last years were marked by legal battles with her children over her estate.

In addition to her husband, she is survived by two sons and three grandchildren.