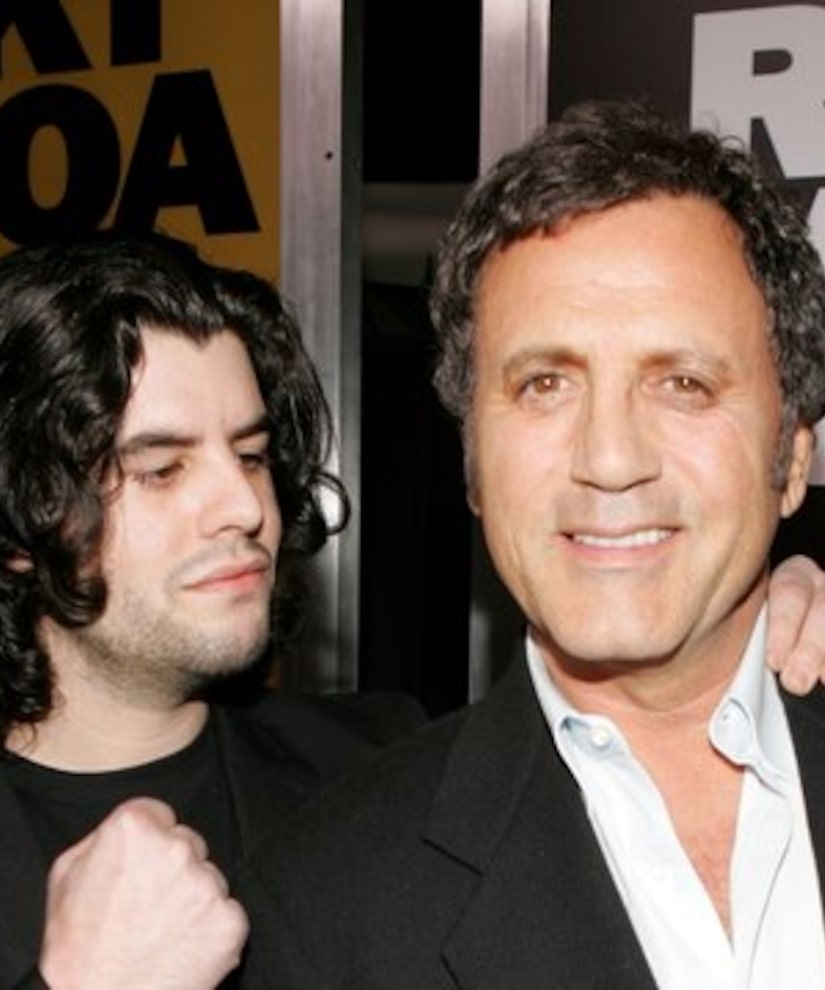 Sylvester Stallone's son, Sage, was discovered dead on Friday in his home in Los Angeles, but reports show he could have been laid undiscovered for as long as a week, reports TMZ.

While law enforcement investigated Sage's room they found litter and described the environment as “disgusting” and reeking of various smells.

Sources said no one had spoken with Sage since a week ago Friday. When his mother was unable to reach Sage, she then stopped by to check on him. That's when the body was discovered.

Details surrounding the death have not been confirmed, but during the investigation two drawers were found, both containing various, "huge" pill bottles.

Sources told “Extra” that Sage had been going through some personal troubles.