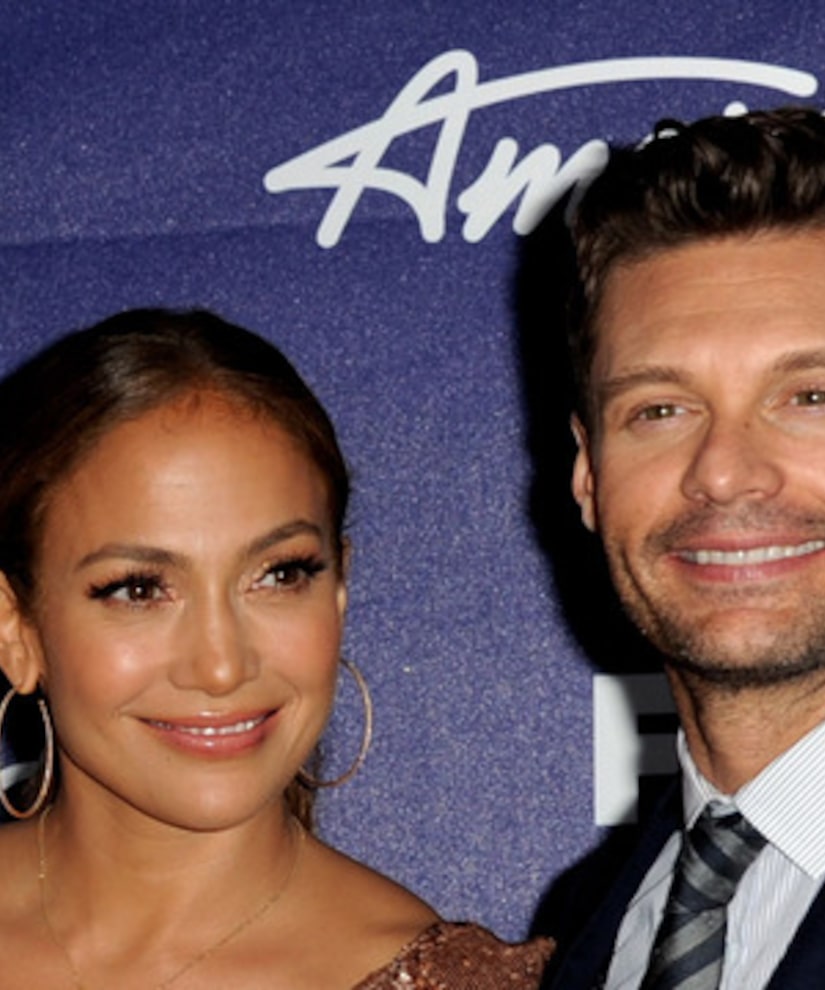 She’s hinted at it again and again, but Jennifer Lopez finally confirmed that she isn’t returning as an “American Idol” judge.

On Ryan Seacrest’s morning “On-Air” radio show Friday, Lopez and the “Idol” host discussed Steven Tyler’s departure and the possibility Randy Jackson may also be walking. The talk then turned to the singer’s own decision about returning for a third season.

Lopez said, “I feel no matter what you need over there, I’ll come… need me to be a mentor? Okay. I just don’t know if I can be there every single day.” Seacrest added that it sounded like she had made up her mind, to which J.Lo replied, “Yeah... The time has come for me to get back to the other things that I do… We had an amazing run.”

Listen to the conversation!

Seacrest tweeted right after the interview, ""Just confirmed with @JLo she's made up her mind...will leave idol. :( gonna miss her."

“Extra’s” AJ Calloway caught up with Lopez in Philadelphia Thursday, where she was doing a photo shoot for her Kohl’s fall collection, and expressed her feelings about her ‘Idol’ future.

“I put a lot on hold for a few years for that,” she said. “A lot of things get put aside during that time because of the time that it takes from September to May. At the end of the day, I have to follow my gut." She also reacted to the rumor that Charlie Sheen is vying for her spot, “Doesn’t he have a new show, that’s hilarious.”

Stay tuned for more developments on who might be joining “Idol”!