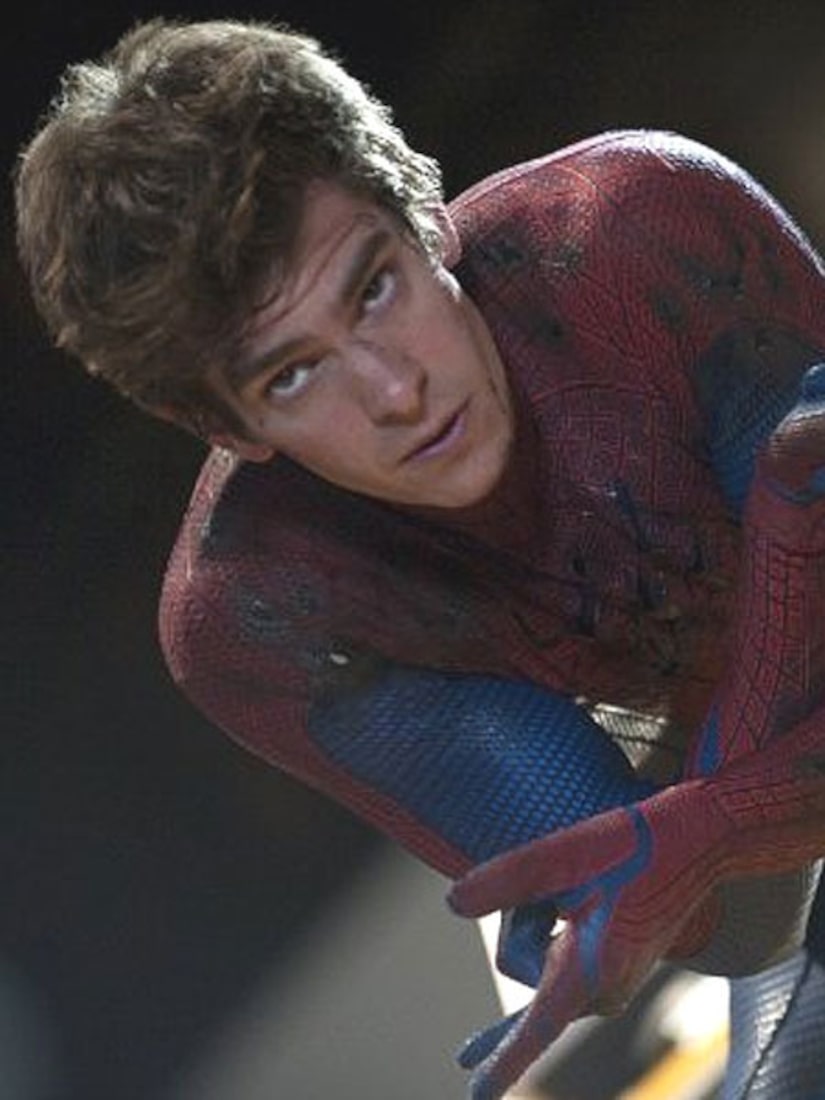 The $220 million reboot “The Amazing Spider-Man” earned a whopping $140 million in its first six days.

Rounding out the top five were the gritty Oliver Stone drama “Savages,” in fourth place with $16.2 million, and the stripper hit “Magic Mike,” which came in fifth with $15.6 million.