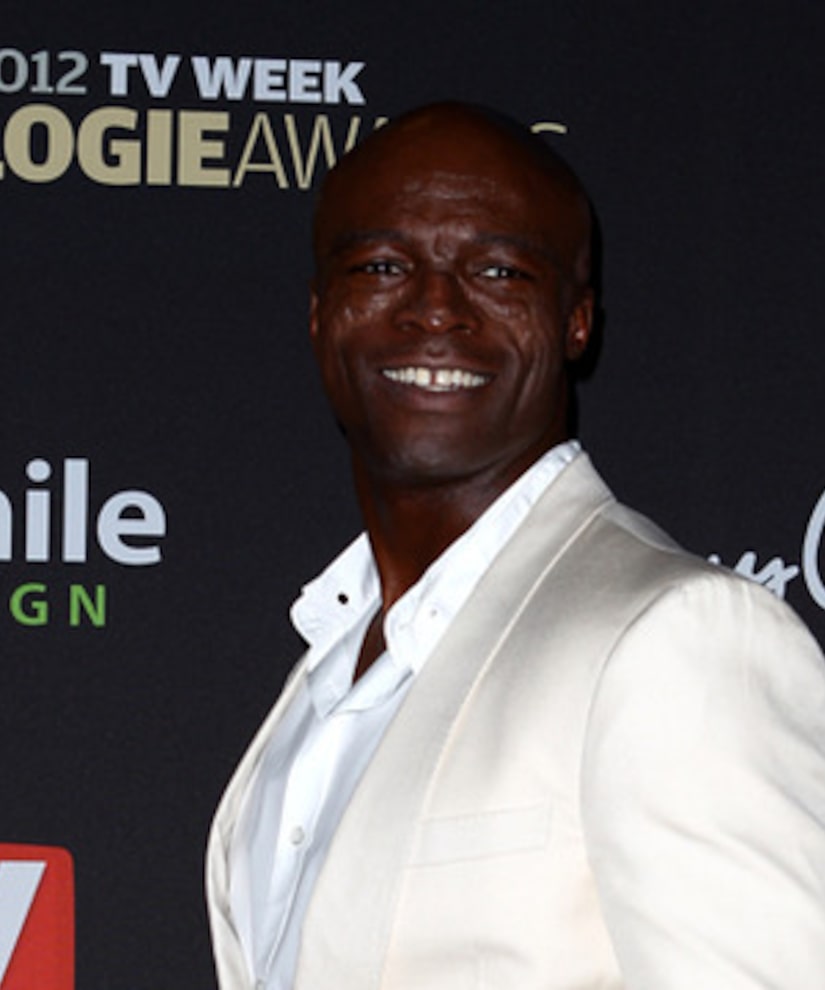 It appears that singer Seal may have a new girlfriend. A bikini-clad brunette was spotted getting cozy with Heidi Klum's estranged hubby on a yacht in Italy this week.

In the photos obtained by TMZ, the two look like they're having a great time, laughing and cuddling. The boat ride was about more than just canoodling -- Seal got a good workout, too -- jumping rope and sparring with a trainer.

His mystery woman definitely has some moves too. She can do a headstand!

Meanwhile, Heidi, who filed for divorce three months ago, isn't doing so bad herself. The model/mogul tweeted a bikini pic of her rockin' bod on the Fourth of July, just days after telling the German newspaper Bild am Sonntag, “I don't know if I'll get married again.” 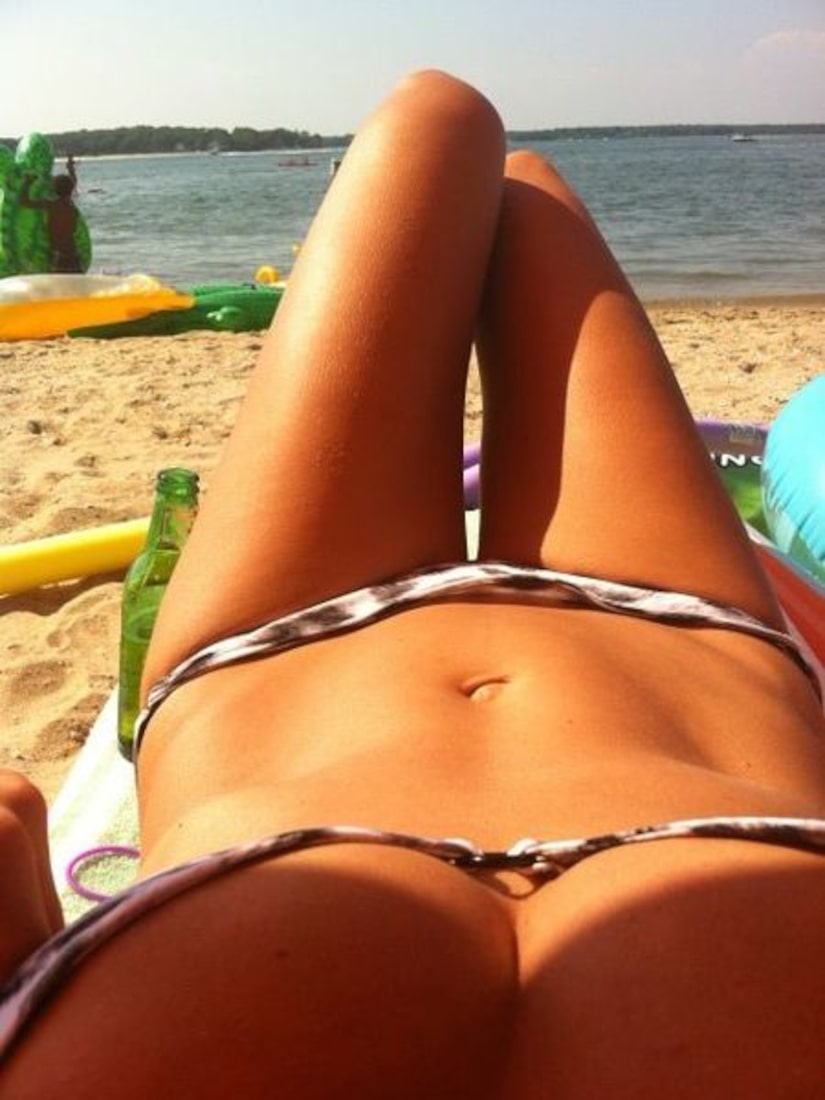