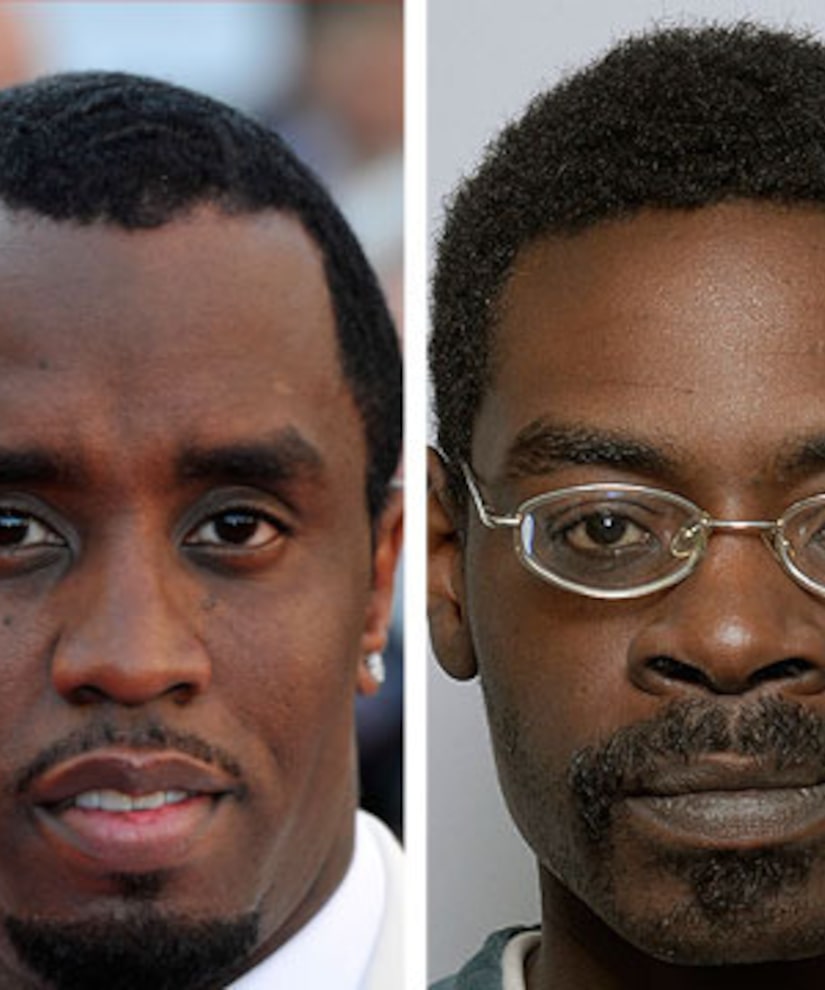 An unstable man from Queens, who broke into Sean “Diddy” Combs' Hamptons mansion in April, was sentenced Friday and admitted he drank the rap mogul's liquor, smoked his cigars and even used his soap.

The New York Post reports Quamine Taylor, 30, was sentenced in Suffolk County Court to time served; he'd been unable to post $2,000 bail since his arrest.

Taylor described his experience, telling prosecutors, "I brought a cheesesteak, a cheesecake, a bucket of fried chicken -- which I ate at the house -- and drank a 'dollar' bottle of Hennessy and four cans of Pepsi.”

He then said he spruced up with Diddy's soap and aftershave before taking a nap upstairs.

The man gained entry by pretending to be Diddy's close friend and was busted after being there for 24 hours. Taylor said he "was actually hoping to stay like 5 to 17 days." He was also ordered to stay away from Diddy's property for at least five years.

This wasn't the first time Taylor broke into Diddy's home. He did the same thing in 2001 when he tried to pretend he was the rapper's cousin and was caught swimming in his pool.

“I stay there a lot, but Sean gets funny sometimes about me staying there,” Taylor said.