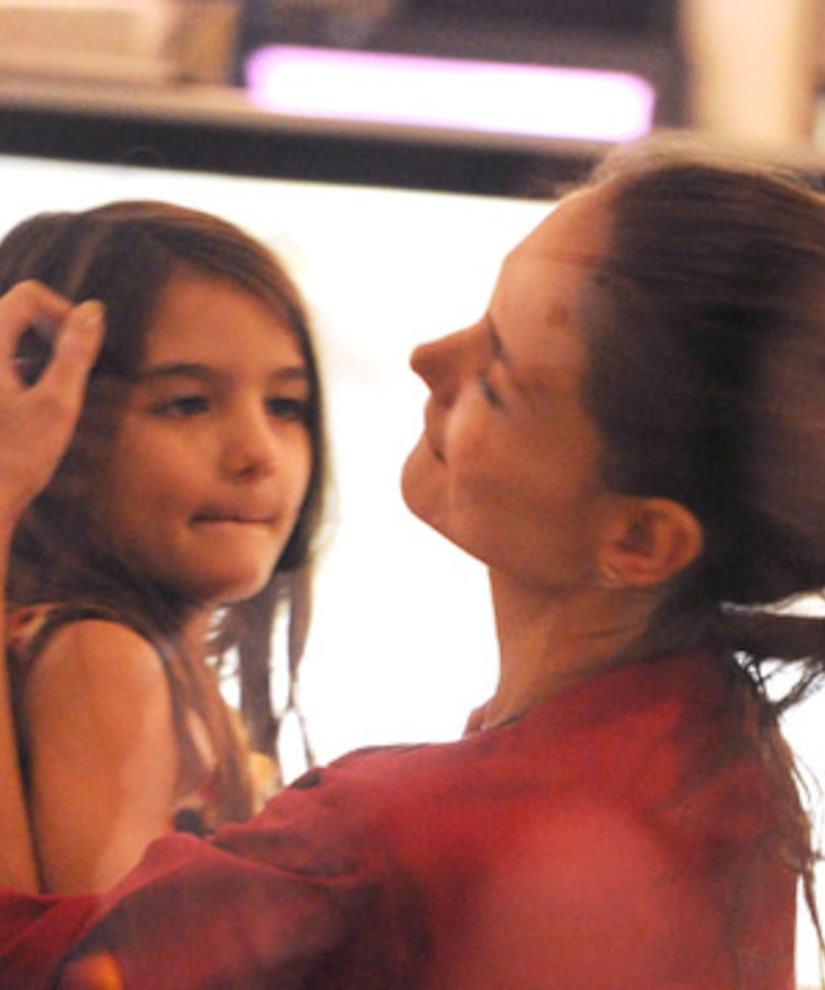 Actress Katie Holmes is doing “alright” in the wake of her separation from Tom Cruise.

The “Dawson's Creek” star, who was spotted shopping with daughter Suri at a Whole Foods in NYC on July 4, told a reporter from the New York Daily News, “I'm alright. Thank you.”

Holmes seems to be weathering the storm. She has her own apartment now and hasn't shied away from paparazzi, boldly going out for ice cream and groceries.

The 33-year-old actually hinted at this “new phase” in her life just weeks ago when she sat down with Elle for an August cover story interview.

"I definitely feel much more comfortable in my own skin. I feel sexier," she told the magazine of being in her thirties (she was 26 when she began dating Tom). "I'm starting to come into my own. It's like a new phase."

She also revealed that being with the action star didn't give her an edge in the acting world. "If anything, you work a little bit harder when you're in such visible circumstances."

For more of Katie's interview, pick up the July 17 issue of Elle.

UPDATE: Despite her outings with Suri, Holmes definitely wants to keep the split private. Late last week, rumors erupted that she was seeking an emergency motion for child support and custody. Her lawyer, Jonathan Wolfe, released a statement on Thursday refuting it. "The reports about an emergent filing last Friday are incorrect. Other than her action for divorce, the only pending application filed by Ms. Holmes remains her request for an anonymous caption.” 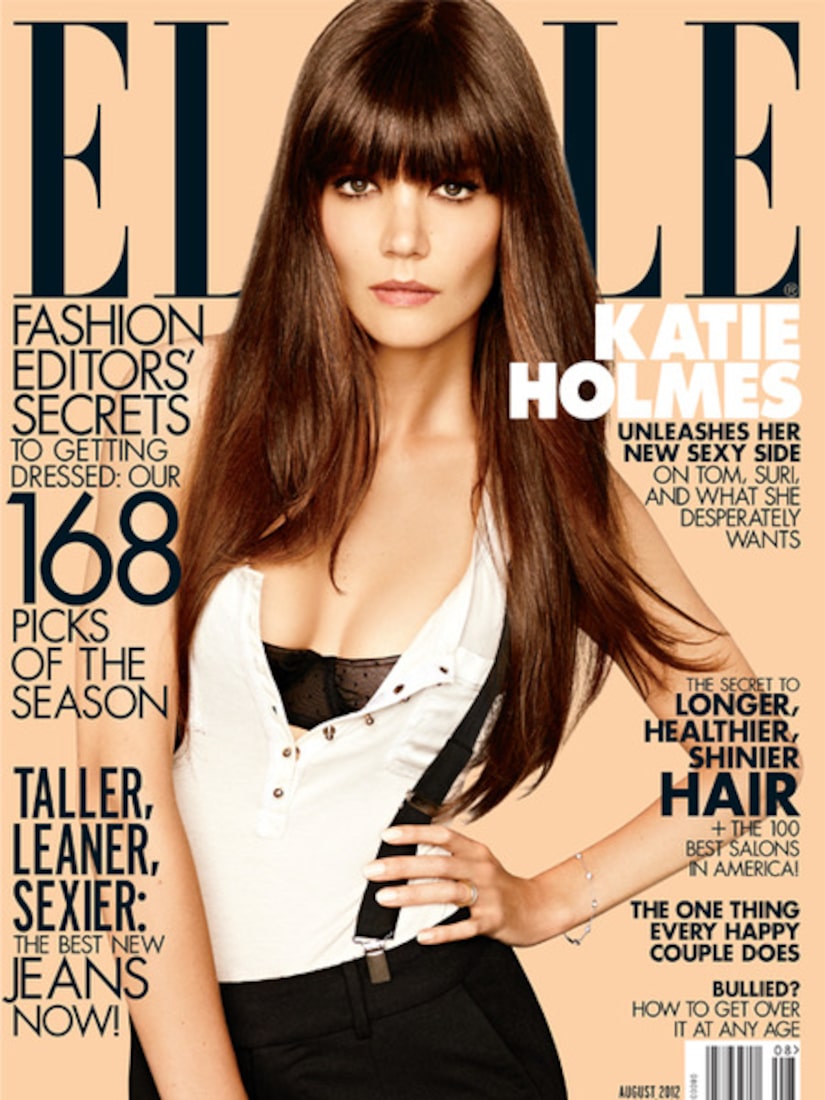