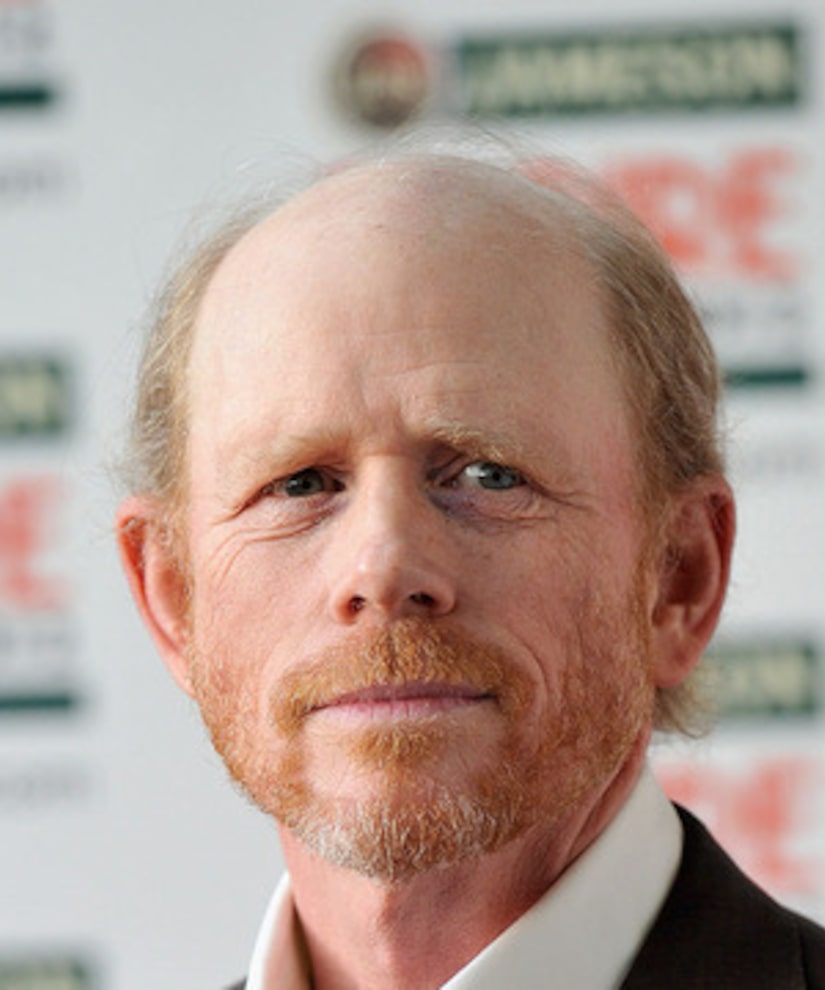 Howard understood why Griffith was so beloved. “I think there was something very authentic about Andy, not that he was like Andy Taylor on Mayberry, although a part of him was. He had a very honest voice and a lot of respect for people.”

As a young boy, Howard shot 209 episodes of the “Andy Griffith Show” and said what he remembers the most was the laughter on set. “There was a tremendous amount of just playing on the set -- but never at the expense of the schedule. He actually proved that you didn't have to be neurotically in some state of anxiety to do good work. We'd get our 12 pages of shooting done in a day but at some point you would be laughing until you cried.” 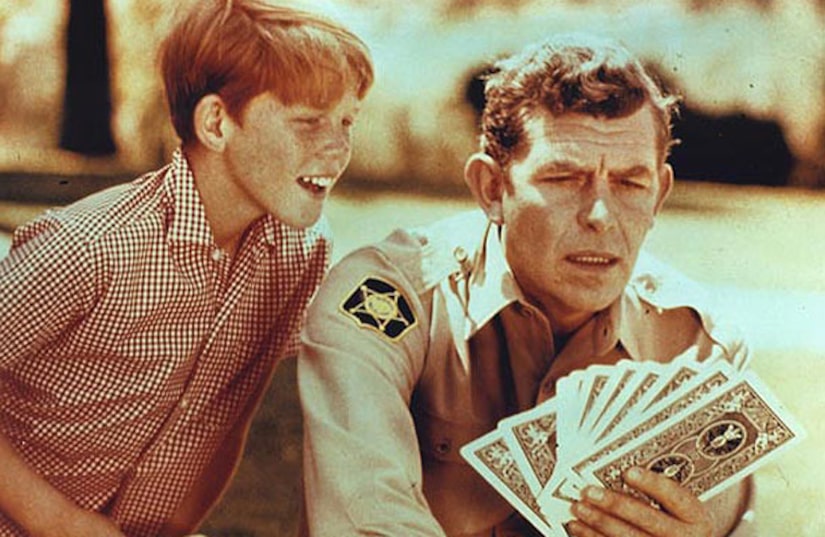 Howard also explained, “[Griffith] thought that the Andy and Obie relationship took some inspiration from the relationship my dad and I had.”

Ron remembered that Griffith was not a very sentimental man, but he did give Ron the biggest compliment by telling him, “'I'm proud of you, Ronnie, you've done really well and it's a hard business,” but would also chide Howard for never casting him in one of his movies. Howard laughed, “He would never let a phone call pass without raising that point.”

The Oscar-winning director concluded that Andy's work ethic and love for the creative process would always remain with him. “If there's a lesson that I took away from my experience on the show, it was that creativity was exciting and exhilarating. I've tried to take that sense of relaxation and appreciation for the whole creative process, a collaborative spirit to the movies that I direct.”