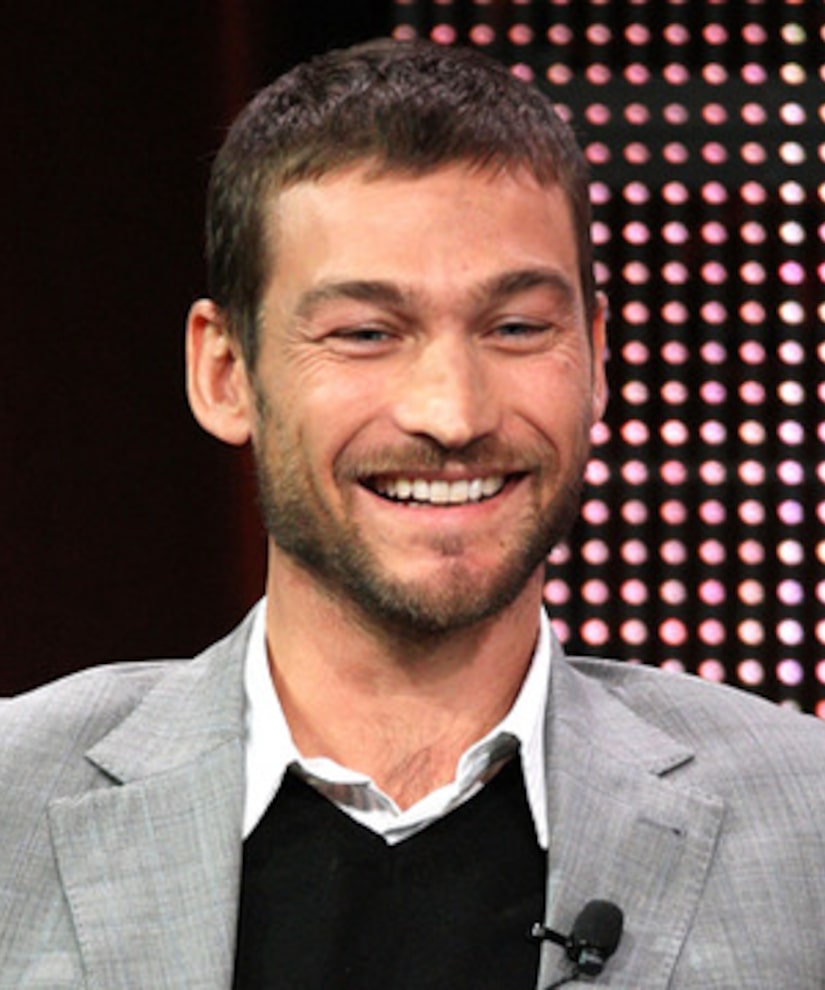 “Spartacus” star Andy Whitfield is gone but not forgotten. The actor, who lost his battle with Non-Hodgkins lymphoma in September 2011, is the subject of a new documentary called “Be Here Now.”

Whitfield invited Oscar-nominated filmmaker Lilibet Foster to join him on his journey as he sought medical help and alternative healing options in Australia, New Zealand and India and struggled to find a cure. With unprecedented access, Foster was able to capture not only his fight for life, but his family's determination and love as well.

The film, narrated by his friend Jai Courtney, is not yet finished. Help the team complete the project by donating at Kickstarter.com.