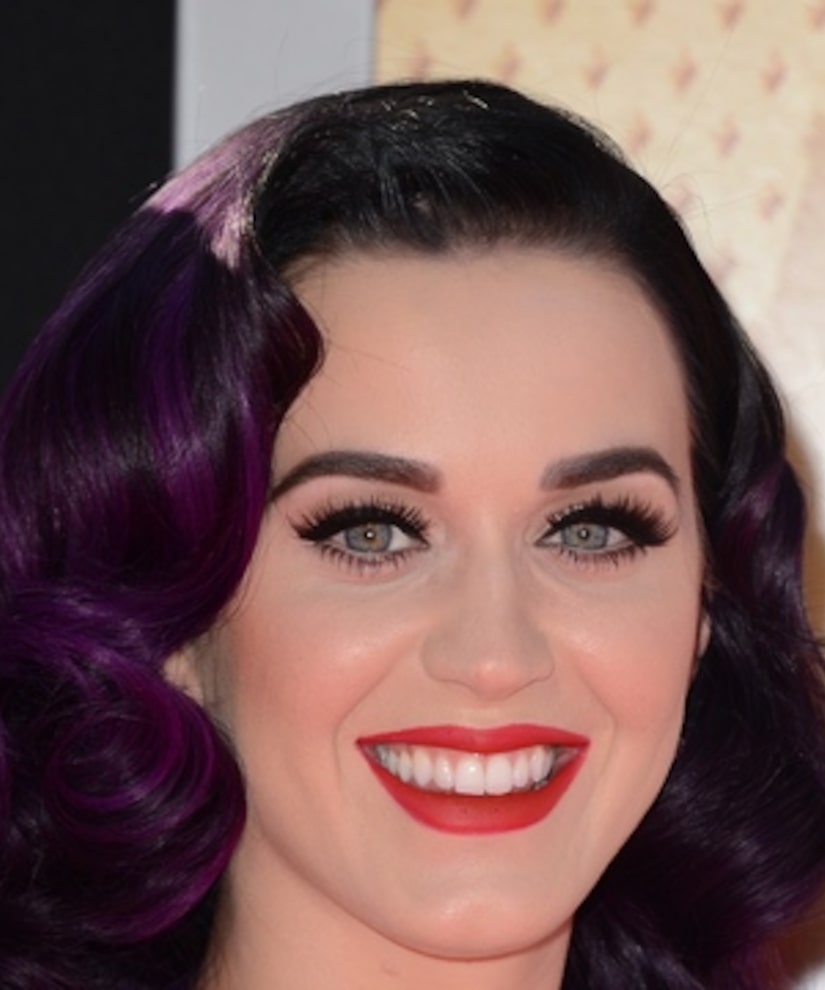 "Extra" met up with singer Katy Perry at the premiere of her new rockumentary, "Katy Perry: Part of Me," where the star told us about her dream man and details on the film!

When asked what a man would have to do to get her attention, the "Fireworks" singer said, "He'd have to be funny. Funny always wins for me."

She then commented on her excitement surrounding her debut film saying, "I was kind of overwhelmed today, but in a good, positive, proud way."

Perry then revealed the star of the film… her grandma! “My family hasn't seen the film yet, so I'm very excited. My grandma is here, who is basically the star of the show!"

"Katy Perry: Part of Me" opens in theaters Friday, July 5.