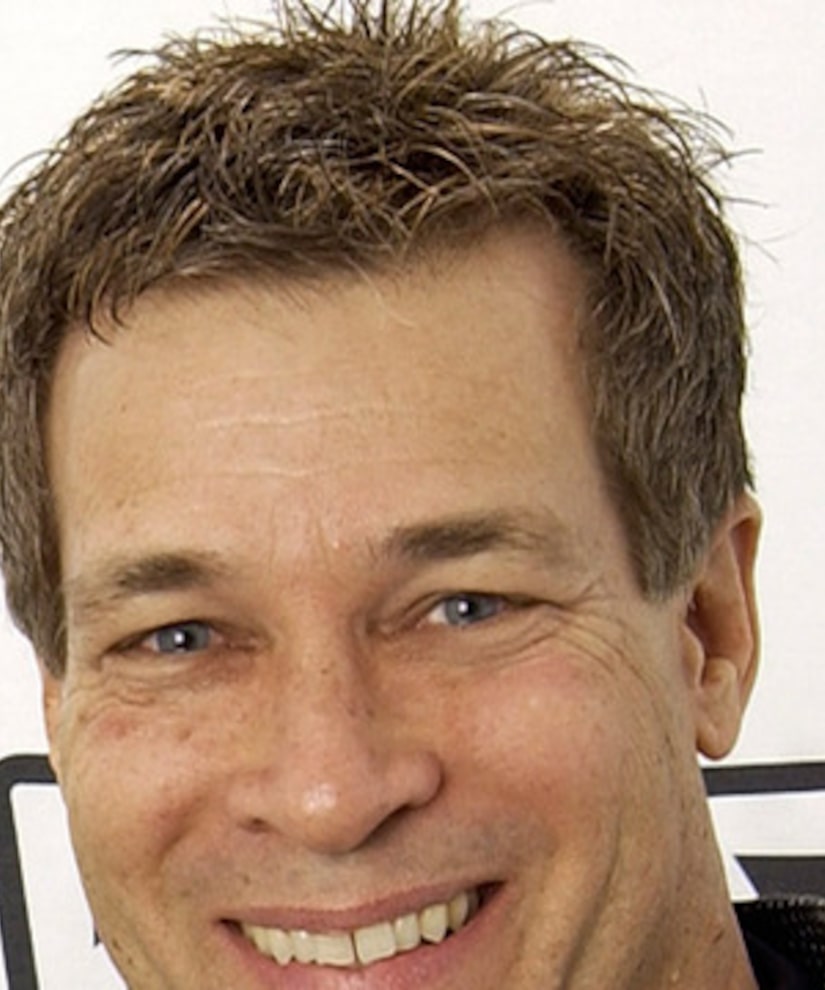 Actor Don Grady, best known for his role as Robbie Douglas in “My Three Sons,” died on Wednesday in Thousand Oaks, Calif., after a battle with cancer, reports TMZ.

His “Sons” co-star Barry Livingston confirmed the news on Facebook, posting, "My dear friend and TV brother Don Grady passed away today. He was an inspiration to me in so many ways.”

Grady was an original Mouseketeer on “The Mickey Mouse Club” and appeared in TV westerns like “Wagon Train” and “The Rifleman” before joining the cast of “My Three Sons” from 1960 to 1972.

Also an accomplished musician, Grady was a member of bands like The Greefs and Yellow Balloon. He later released his own albums called “Homegrown” (1973) and “Boomer” (2008).

His music credits don't stop there. Grady served as the composer for the 1991 film “Switch” and wrote the theme song for the “Phil Donahue Show.” He was also involved in the MGM Grand multimedia production EFX in Las Vegas.