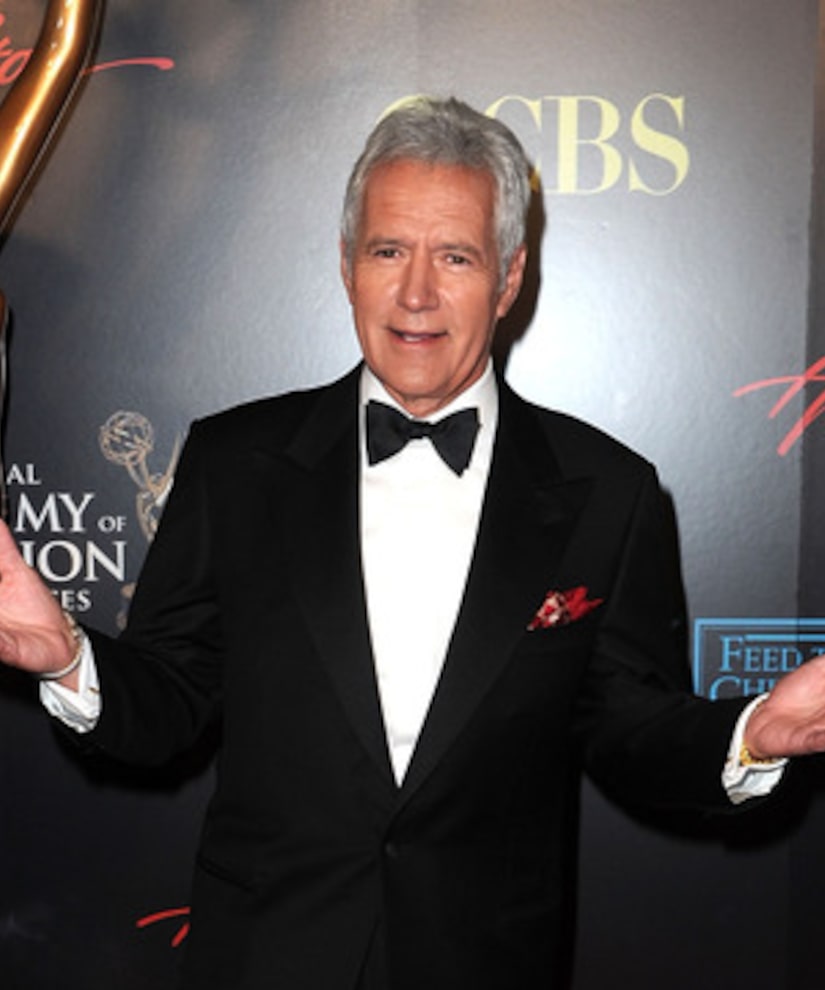 The 71-year-old quiz show king is expected to make a full recovery by next month when he begins taping the 29th season of "Jeopardy!"

His rep says, "Trebek is in good spirits and is currently undergoing further testing" at Cedars-Sinai Medical Center.

Trebek, who suffered his first heart attack in 2007, has hosted "Jeopardy!" since 1984, and has recently extended his contract to 2014.