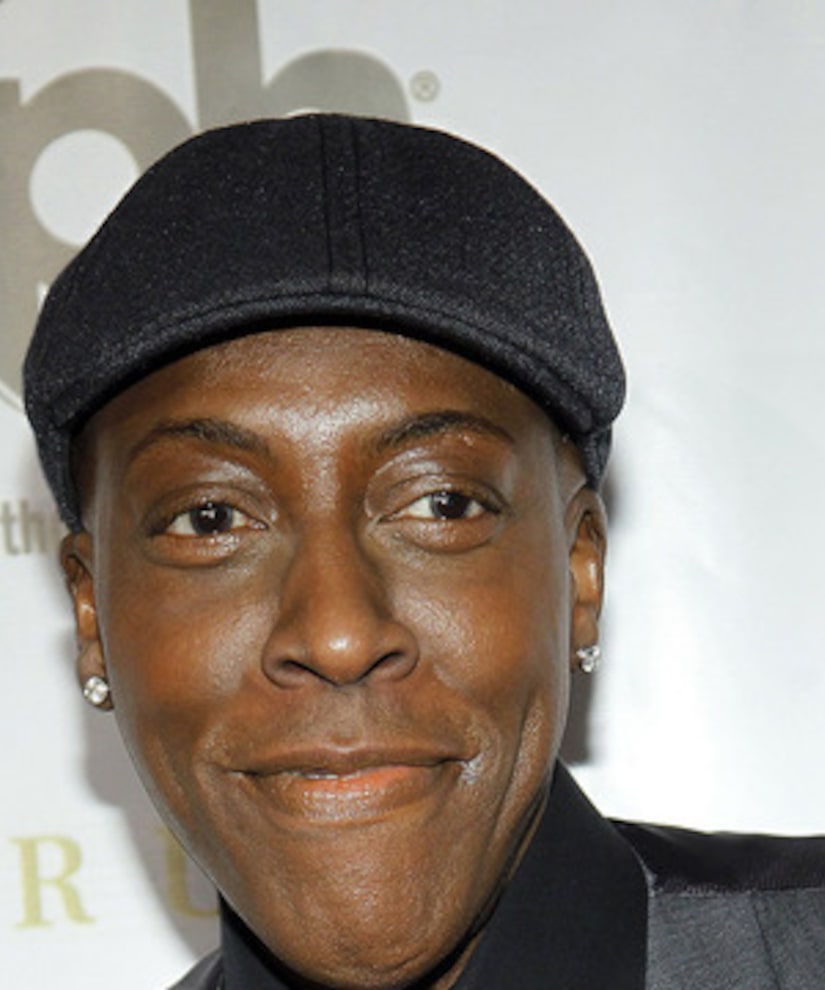 The 56-year-old, who had a mostly successful run between 1989 and 1994 as host of “The Arsenio Hall Show,” has signed with CBS to host a syndicated late-night talk show to start in the fall of 2013.

Hall's flattop haircut, signature use of his index finger, and ability to quite literally pump up the audience by pumping his fist and barking like a dog made him an icon of early 1990s television.

Arsenio talked with “Extra's” AJ Calloway after Hall's appearance on “The View,” and told AJ his wish first guest would be… “Jay-Z and Beyonce's child. I just want to see the child throw up on the couch and then go to commercial.”

Check out some stellar moments from his classic '90s show!

Which is your favorite? Take our survey!