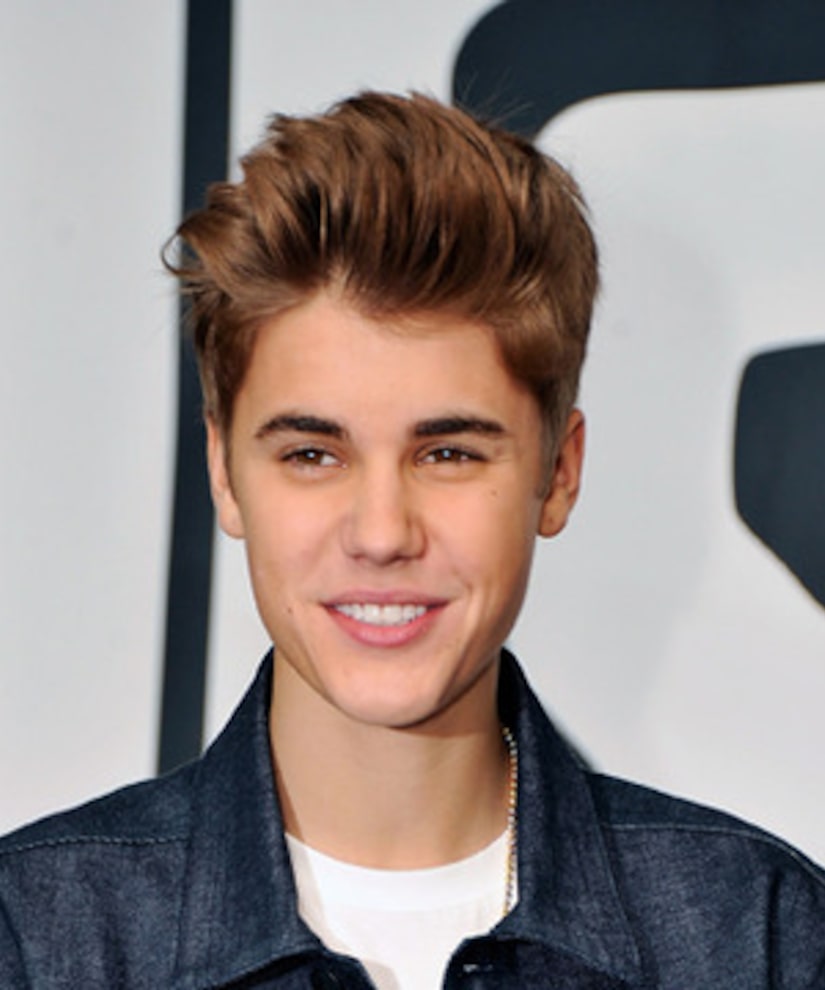 It was absolute fandemonium as Justin Bieber traveled the world bringing free concerts to girls around the globe. Hitting seven countries in 12 days was a bumpy ride for the Biebs, who nearly caused a state of emergency in Norway and suffered a concussion in France.

Now, it's all about to pay off. Fans everywhere can be a part of the experience when his special, “All Around the World,” airs Wednesday and Thursday nights on NBC at 8.

The program will be a mix of documentary style shooting behind-the-scenes and musical performances from his new album, “Believe.”

The TV spectacle goes hand-in-hand with his “Believe” tour, which kicks off in Glendale, Ariz. in September. To find out more, visit JustinBieberMusic.com.