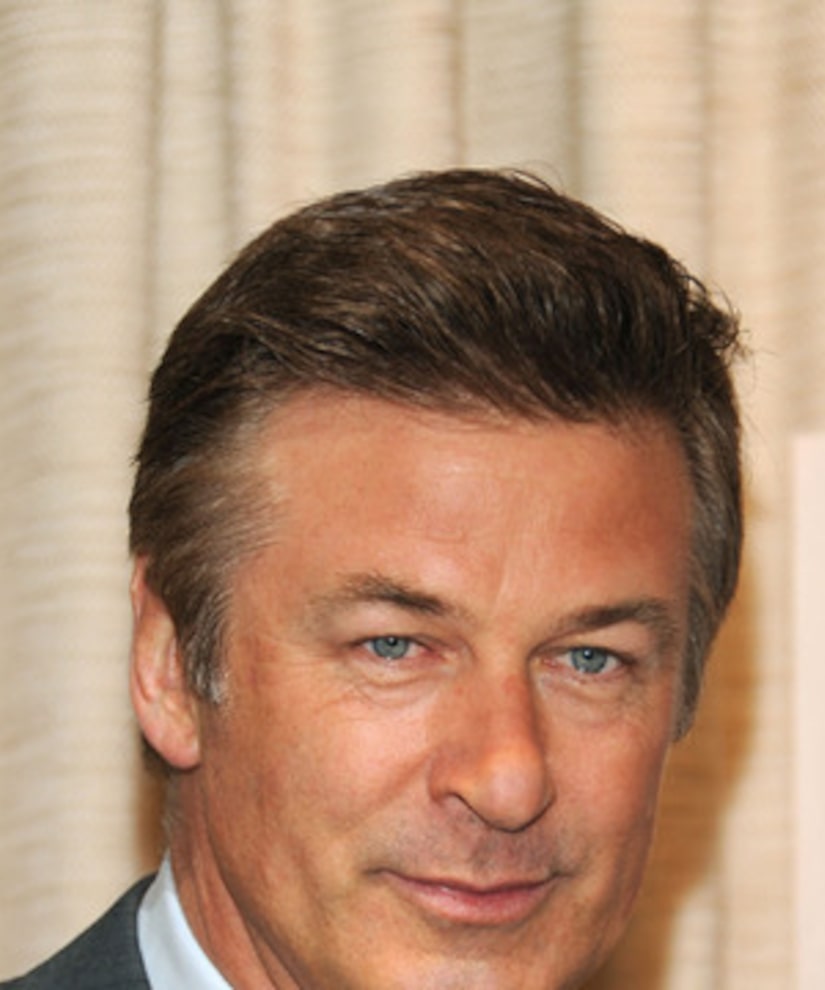 Actor Alec Baldwin is speaking out about his NYC scuffle with a New York Daily News photographer.

The “30 Rock” star, along with his “To Rome with Love” castmates, stopped by the "Charlie Rose" show on PBS to talk about their new movie, but the conversation quickly turned to the price of fame.

“In this business in the modern era we make appointments with the press,” he told Charlie. “We make ourselves available as an obligation per our contract to our employers to represent the product and help to sell the product. When I walk out the door that's over. When the guy jumps out of the bushes with a camera and tries to take a picture of my kid, they want to say to you, 'Well, here is another appointment you have with the press.'”

Co-star Penelope Cruz backed him up, telling the host that her biggest concern is the children.

“I don't care if somebody takes my picture, but what Alec is saying is true,” she said. “It has to be a mutual agreement. It isn't, okay, I can deal with that when they are out there and they take my picture, but when it is about children and there is not a law protecting the privacy of children it drives me crazy.”
Alec followed up by saying that he loves doing press; under the right circumstances and that the courthouse incident was provoked. “The press in this instant, social network, Twitter age think that I am up there just decking photographers willy-nilly, but nothing could be further from the truth.”

Baldwin was pushed to the edge when a NY Daily News photographer encroached on the actor's space as he was leaving the New York City Marriage License Bureau with fiancée Hilaria Thomas.

Although the photographer claimed Baldwin punched him, Alec's rep told People.com, "As Alec and his fiancée were leaving City Hall, a 'civilian' walking in front of Alec positioned himself to obstruct the view of a photographer aggressively trying to shoot the couple. The photographer was clearly frustrated, pushed past the bystander and assaulted Alec with his camera. There were no punches thrown, and any subsequent physical contact was simply Alec protecting himself."

Baldwin also took to his Twitter account to explain what happened. "A 'photographer' almost hit me in the face with his camera this morning. #allpaparazzishouldbewaterboarded."

The actor also tweeted, “Ppl who work in the entertainment industry keep appts w the press on a regular basis. Paparazzi assaulting you on the street duznt count.”

This, of course, isn't Baldwin's first run-in with the paparazzi. He had an altercation with a New York Post photographer outside of his NYC apartment in 2010.