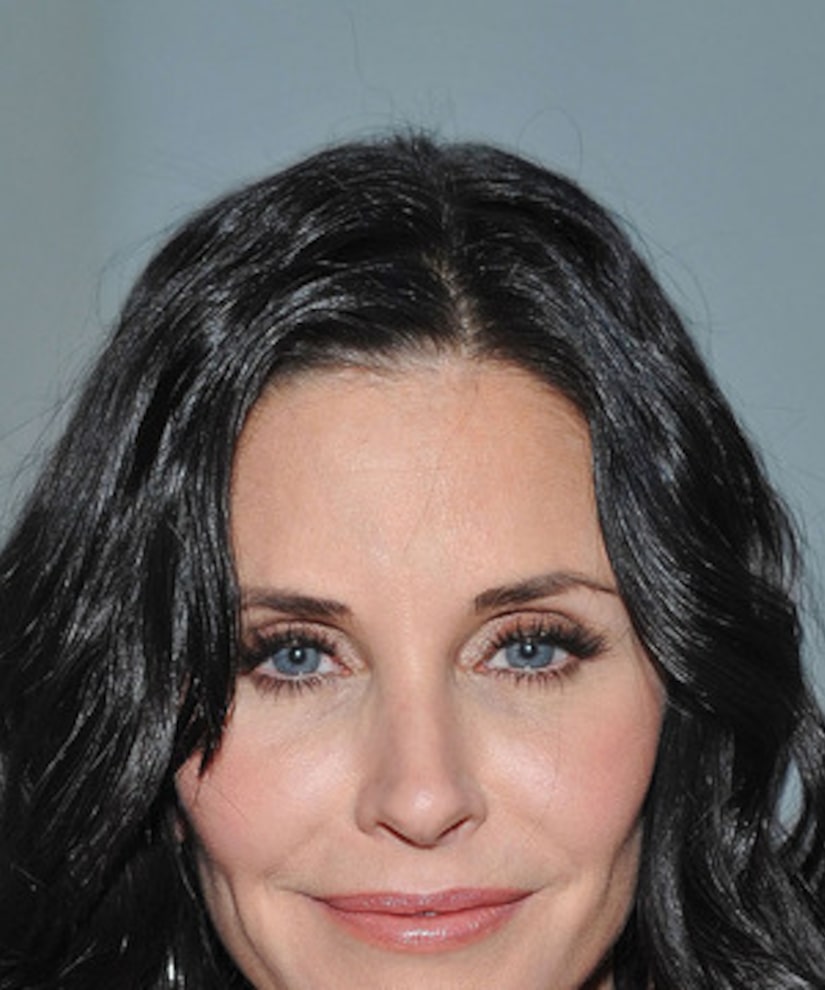 Actress Courteney Cox is also looking for closure in her marriage to David Arquette, and has filed her own divorce petition.

Like Arquette, she asked for joint physical custody of 8-year-old Coco, and filed without a lawyer and made no mention of a pre-nuptial agreement, reports TMZ.

Sources told TMZ that no prenup exists, meaning the two will divide their community property 50/50. She's reportedly worth $75 million, while Arquette is worth $18 mil.

Cox's legal papers were also filed last Friday, like Arquette's. In fact, it looks like the two may have filed at the same time.