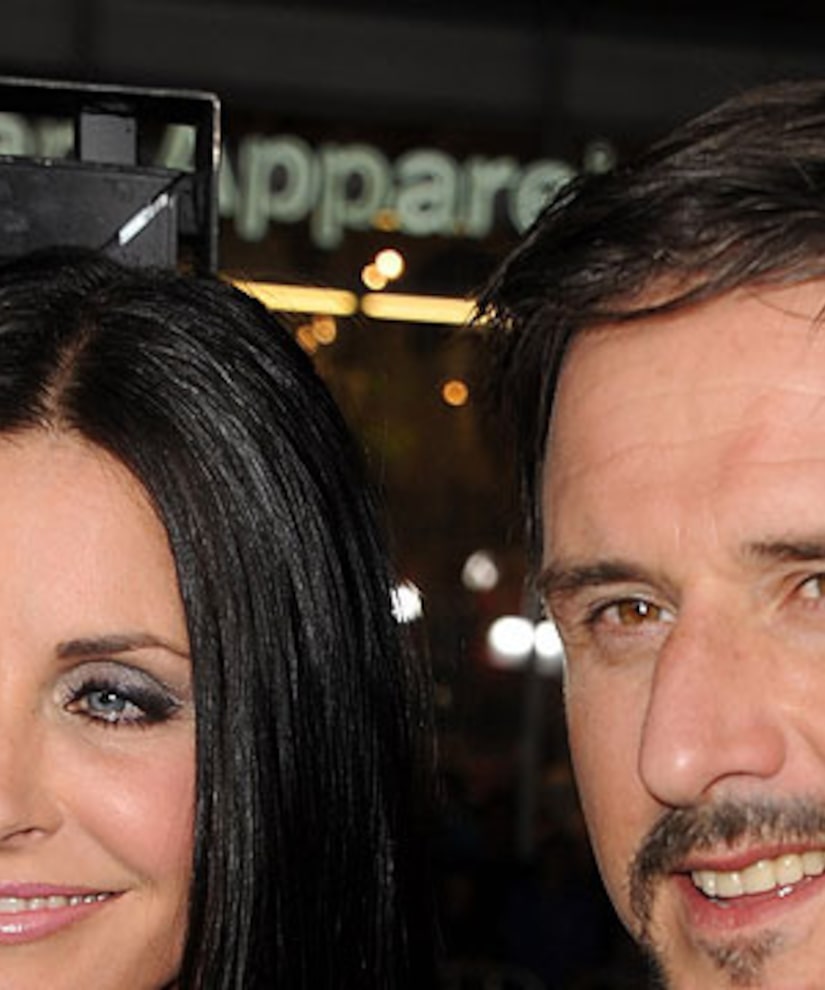 TMZ reports Arquette filed the documents on Tuesday, citing "irreconcilable differences" as the reason for the divorce and asking for joint legal and physical custody of their daughter, Coco, who turns 8 on Wednesday.

There was no request for spousal or child support or any mention of how property will be divided.

In an interesting twist, Arquette is representing himself in the divorce.

The couple married on June 12, 1999. They announced their separation in 2010, but remained close to help raise their daughter.