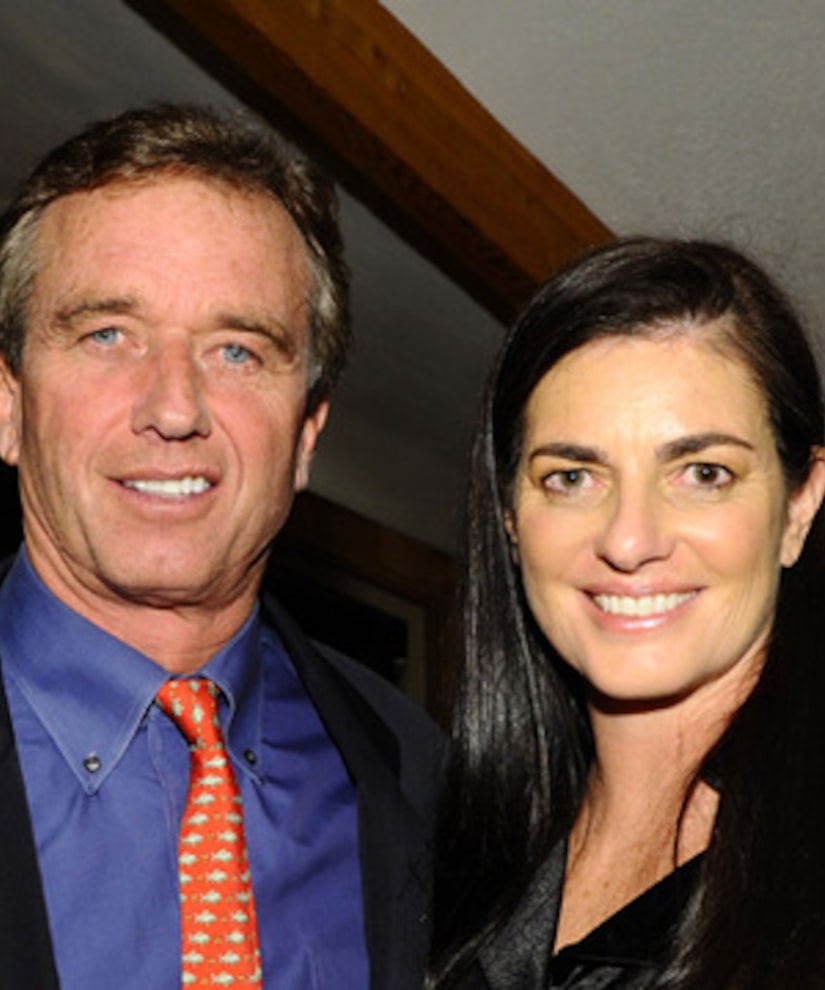 New details of Mary Kennedy's secret life reveal struggles with alcohol, depression and physical abuse leading up to her suicide.

A shocking Newsweek cover story by biographer Robert Leamer shares a divorce affidavit filed by Bobby Kennedy in 2011 and accounts of the days and weeks before her death.

The abuse accusations describe a living nightmare. In the affidavit, Bobby wrote that Mary attacked him with scissors while he was in the bathtub and even ran over his dog.

“Mary's violence and physical abuse toward me began before we were married,” Bobby wrote. “Soon after Mary became pregnant with our first son, Mary, in a sudden rage about my continued friendship with [my ex-wife] Emily, hit me in the face with her fist. She was a trained boxer and I got a shiner. Her engagement ring crushed my tear duct causing permanent damage ... Mary asked me to lie to her family about the cause of my shiner.”

Things got worse after Bobby filed for divorce two years ago. Her depression deepened, according to her housekeeper, and she was twice arrested on DUI charges. A major blow came days before her death, when she learned that Bobby would likely get temporary custody of the children. Bobby felt Mary, who reportedly suffered from Borderline Personality Disorder, needed an intervention.

“Mary is a wonderful, generous, kind, and wise person but depression and illness are now killing her. I know you have told me that her frequent suicide threats are not real. I do not believe this is accurate. I see her now sinking into a terrible darkness. She desperately needs a family intervention.”

In the meantime, Mary had performed Internet searches on how to tie a noose, and asked her housekeeper's husband to pick up a rope, which she claimed she needed for a sofa she was making.

Bobby and the housekeeper found her hanging in the family's barn on May 16.