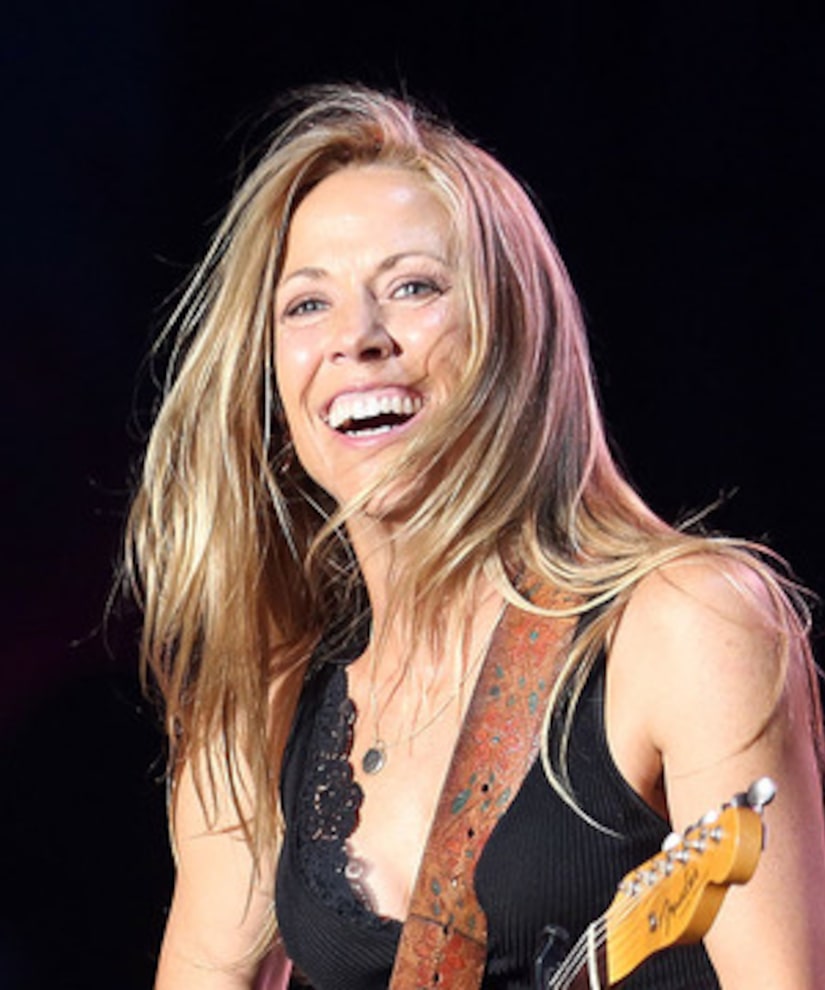 Singer Sheryl Crow revealed she has a benign brain tumor, but she doesn't appear to be too concerned about it.

"I worried about my memory so much that I went and got an MRI. And I found out I have a brain tumor," Crow told the Las Vegas Review Journal.

"I haven't really talked about it," she added. "In November, I found out I have a brain tumor. But it's benign, so I don't have to worry about it."

The singer's rep said that the Grammy winner, 50, is perfectly healthy but has a meningioma, a common benign tumor that develops from the brain and spinal cord linings.

Crow, who has two sons, admitted she recently forgot some of the words to her song "Soak Up the Sun" while performing in Florida. "I'm 50, what can I say? My brain's gone to [expletive]," she wisecracked at the time.