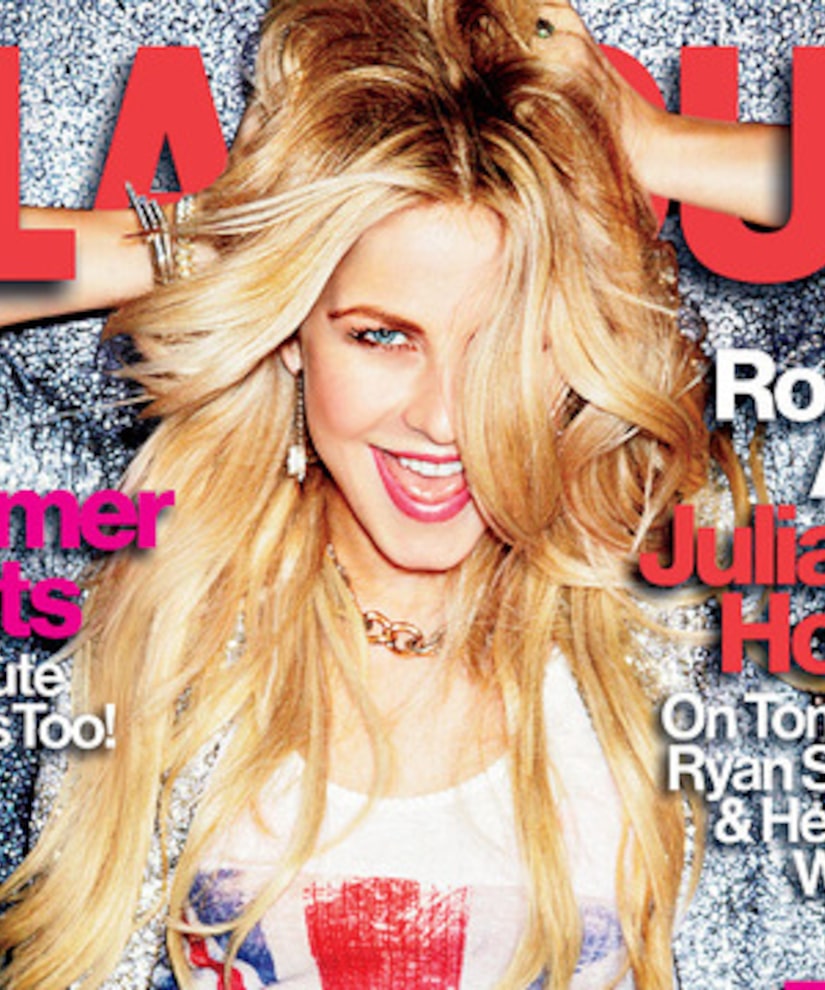 Hough, who plays aspiring rocker Sherrie Christian, explained to Glamour, “That was my first scene with him! I was nervous as all get-out, but after every take he high-fived me and was like, 'That was awesome!'”

She added Cruise was very caring on set. “At one point on the movie, I got really hurt -- I tweaked my neck and was in so much pain. And everyone was pressuring me to keep shooting, but Tom came in and said, 'No, this is what insurance is for, Julianne. You have the rest of your career. You need to take care of yourself!' And I thought, Tom Cruise cares about me! Now I can cry.” 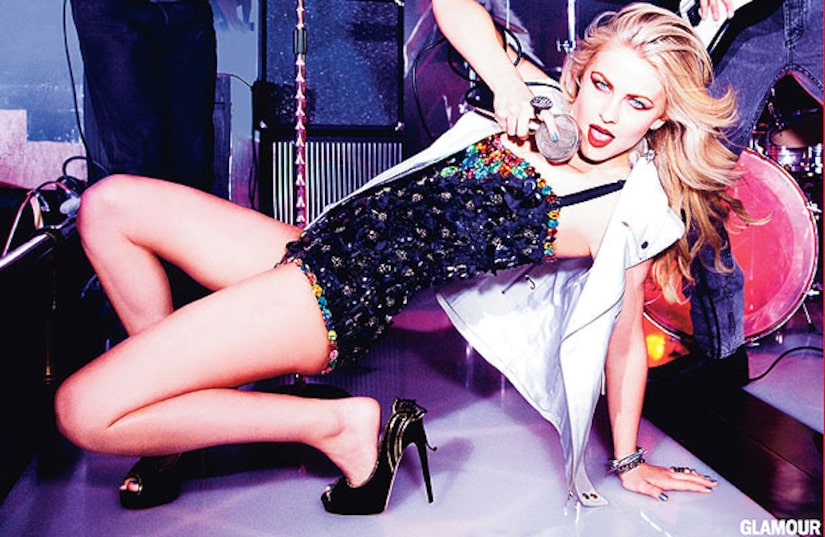 Hough also dished about her boyfriend, Ryan Seacrest, saying he hit on her while she had another boyfriend. “I had another boyfriend, Chuck Wicks, whom I met on 'Dancing with the Stars.' While we were dating, we went on Ryan's radio show together. The interview is on YouTube, and I blush when I hear it because Ryan is hitting on me the entire time!”

Julianne continued, “At the end, Ryan said something like, 'You guys really have something special!' And I thought to myself, He's so full of s**t right now! When Chuck and I broke up, I wanted to be single. That lasted five months. Then Ryan and I went on a date.”

Read the full interview at Glamour.com!