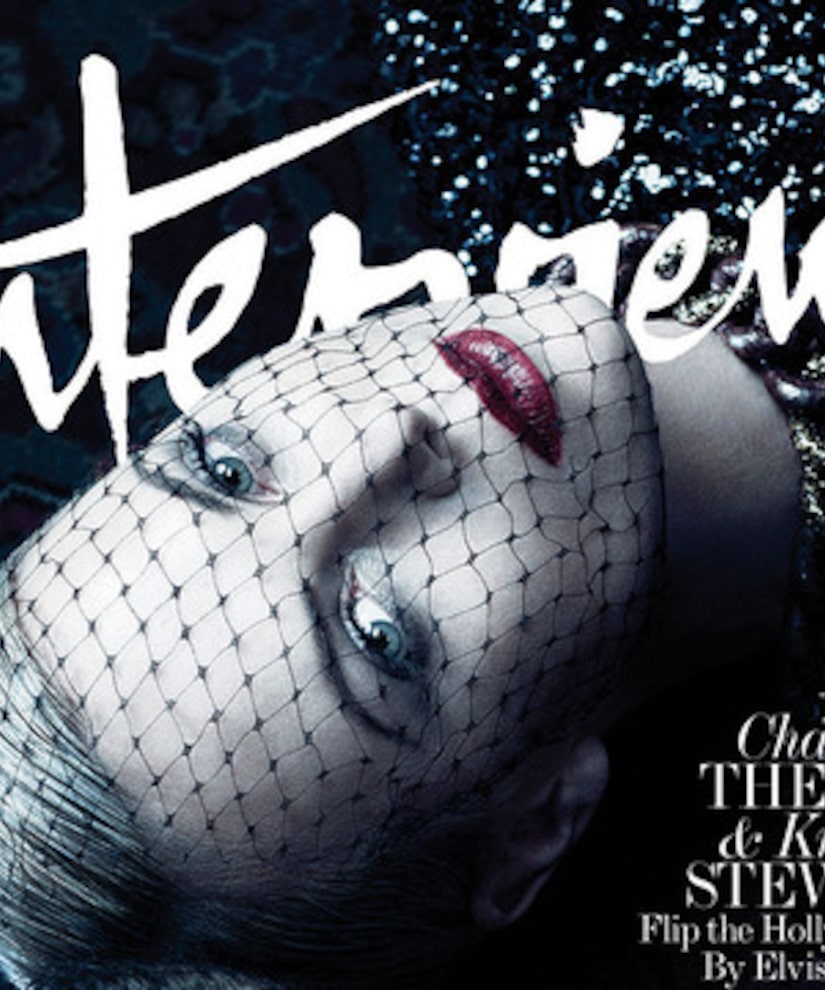 “Snow White and the Huntsman” stars Charlize Theron and Kristen Stewart smolder in the June/July issue of Interview magazine, gushing about working with each other on the fairy-tale film adaptation.

“She is unlike anyone I've ever encountered,” Stewart said of Theron. “She is one of those people who walks into a room and everyone knows it.”

Stewart didn't stop there. “She's a f**king movie star… I think she loves being an actor and is so true to it that she might not acknowledge everything she's capable of. But she's so real all the time. She's not the type who is easily rocked on a set. She's very much in control of her thing.” 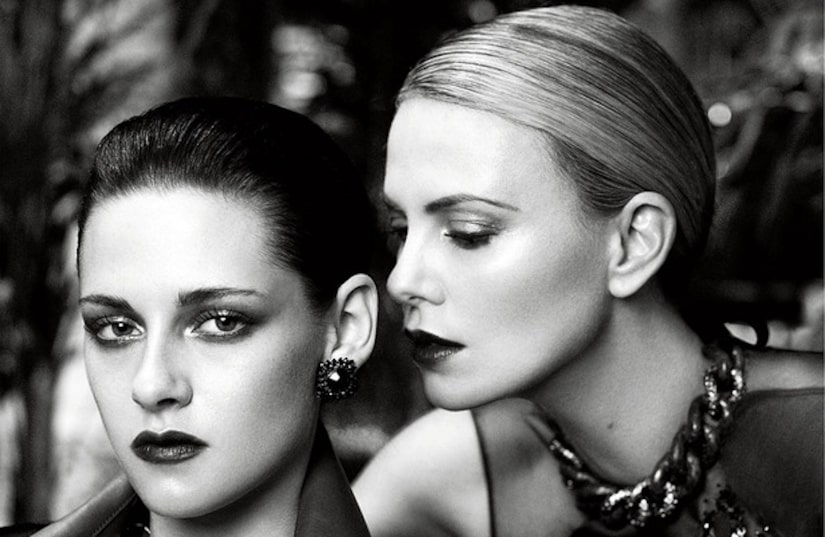 Theron reciprocated the sentiment. “I'm a huge Kristen Stewart fan, too. There's not an ounce of her anatomy that shows how to half-ass anything.” 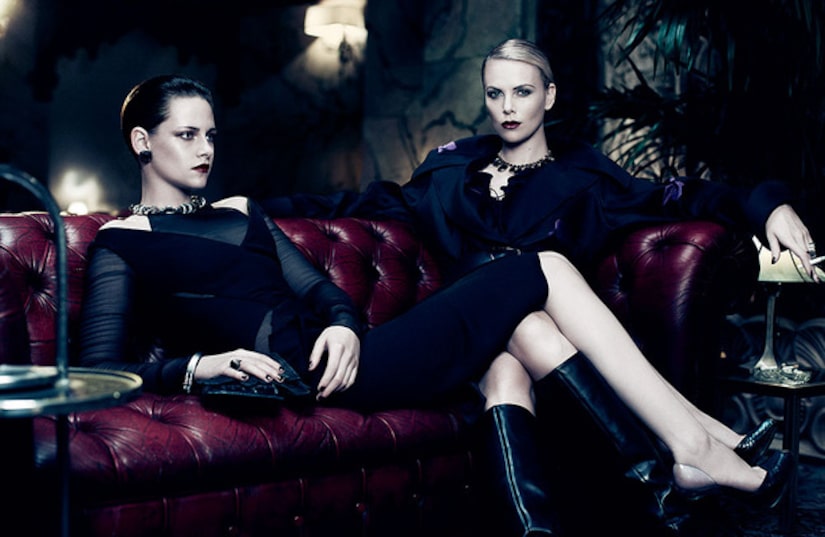 Read the full interviews at InterviewMagazine.com!