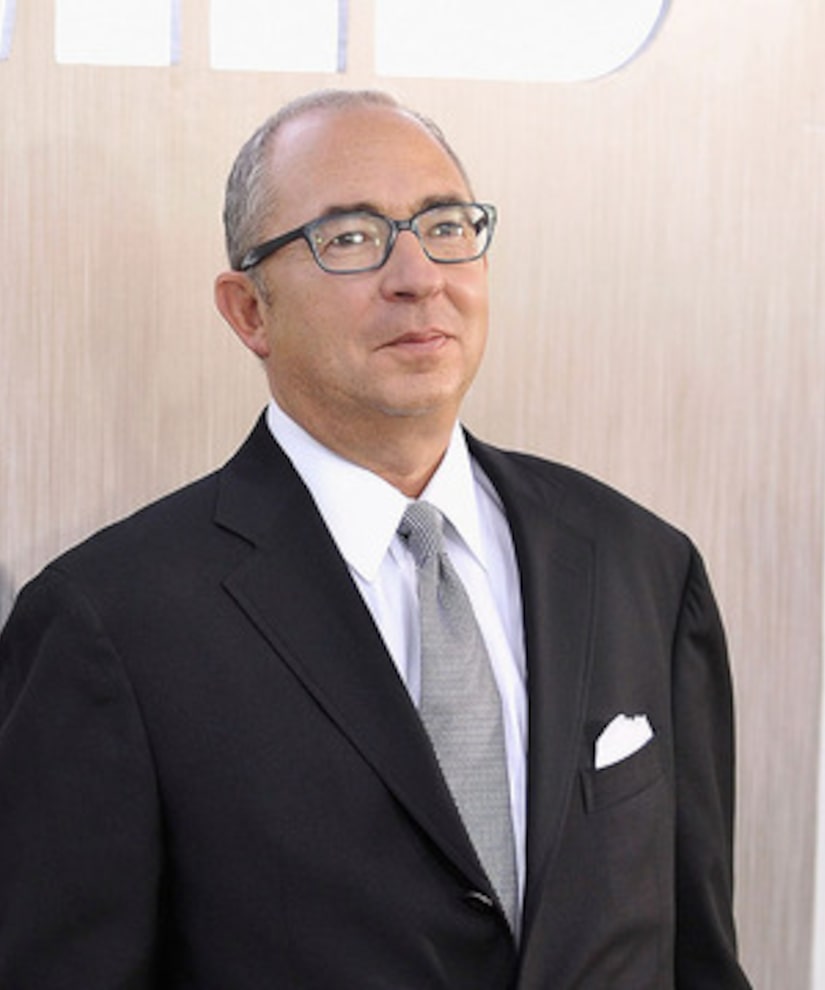 “MIB3” director Barry Sonnenfeld is excited about the possibility of more “Men in Black.”

At the film’s premiere in London last week, Sonnenfeld told BANG Showbiz he believes the franchise has been ''refreshed'' with new cast addition Josh Brolin, who joined originals Will Smith and Tommy Lee Jones.

Sonnenfeld said, “Josh not only didn't ruin the franchise but it's literally renewed now, its refreshed and I can't wait to see what happens in 'Men In Black 4'. We'll see how this movie goes but anything is possible and it would be great to do it.''

Now that “Men in Black 3” is the No. 1 movie in America, taking the crown from previous box office champ “The Avengers,” a sequel seems more than just a possibility.