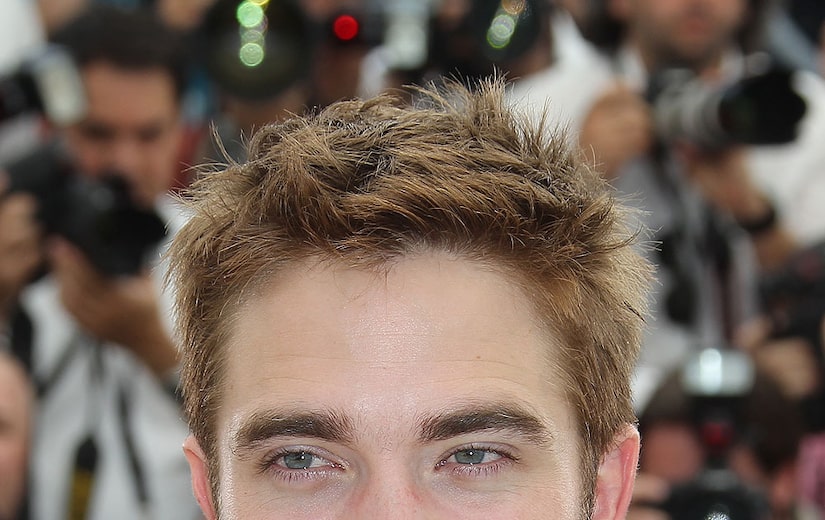 “Twilight” hottie Robert Pattinson stepped out of his comfort zone in the David Cronenberg film “Cosmopolis,” admitting at a Cannes Film Festival press conference, “I spent two weeks in my hotel room worrying, and confusing myself.” Read more at The Hollywood Reporter.

Get more “Extra” scoop headlines for May 25!