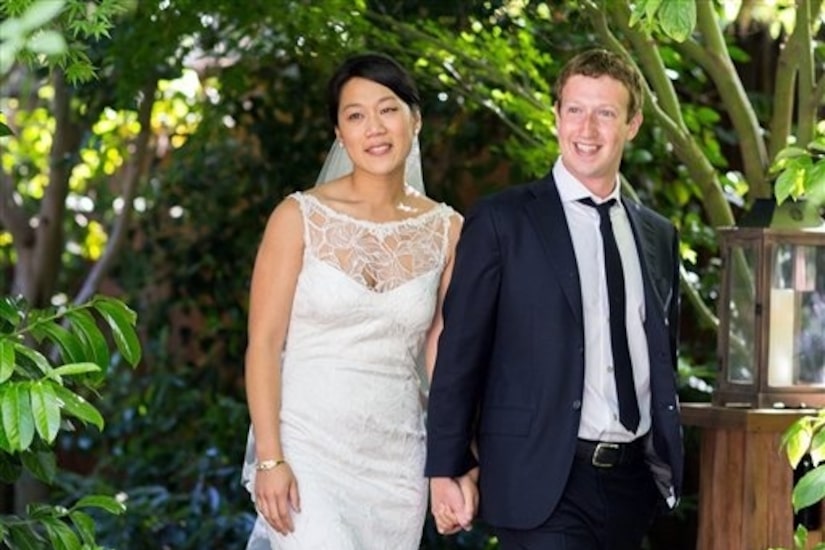 One day after Facebook CEO Mark Zuckerberg took his company public, he changed his relationship status to "married," reports People.

Zuckerberg, 28, and his longtime girlfriend Priscilla Chan were married Saturday in their backyard in Palo Alto, CA with less than 100 people in attendance..

Guests thought they were coming over for a surprise party for Chan's graduation from UCSF medical school, where she received her degree in pediatrics. Instead, they were treated to the private nuptials. Zuckerberg and Chan had been planning the wedding for more than four months.

The couple, who have been dating for nine years, met while attending Harvard.