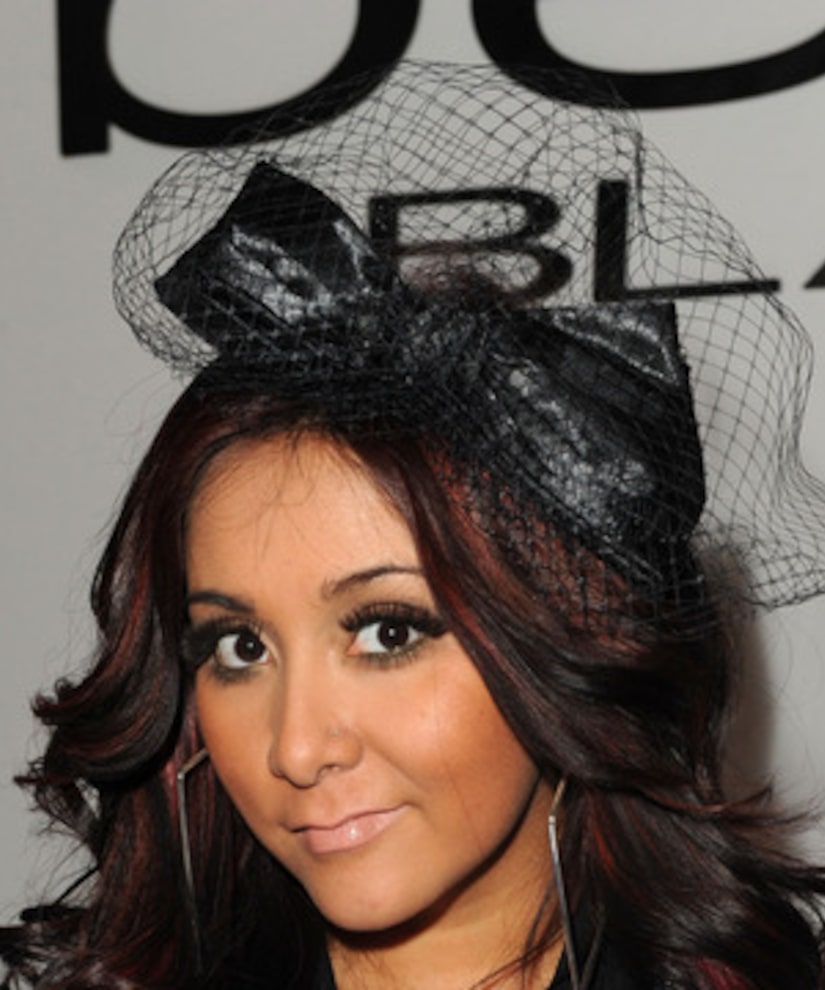 Reality star, mom-to-be, and Jersey tanner Snooki spoke out Wednesday against New Jersey native Patricia Krenticil, who was charged with taking her 5-year-old daughter into a tanning booth.

Krenticil was charged April 24 after her daughter showed up at school with burns, reports NBC. After the little girl appeared on several TV interviews, visual skin damage was evident. Krenticil's daughter is now in her father's custody.

State law prohibits children under the age of 14 from using tanning booths.