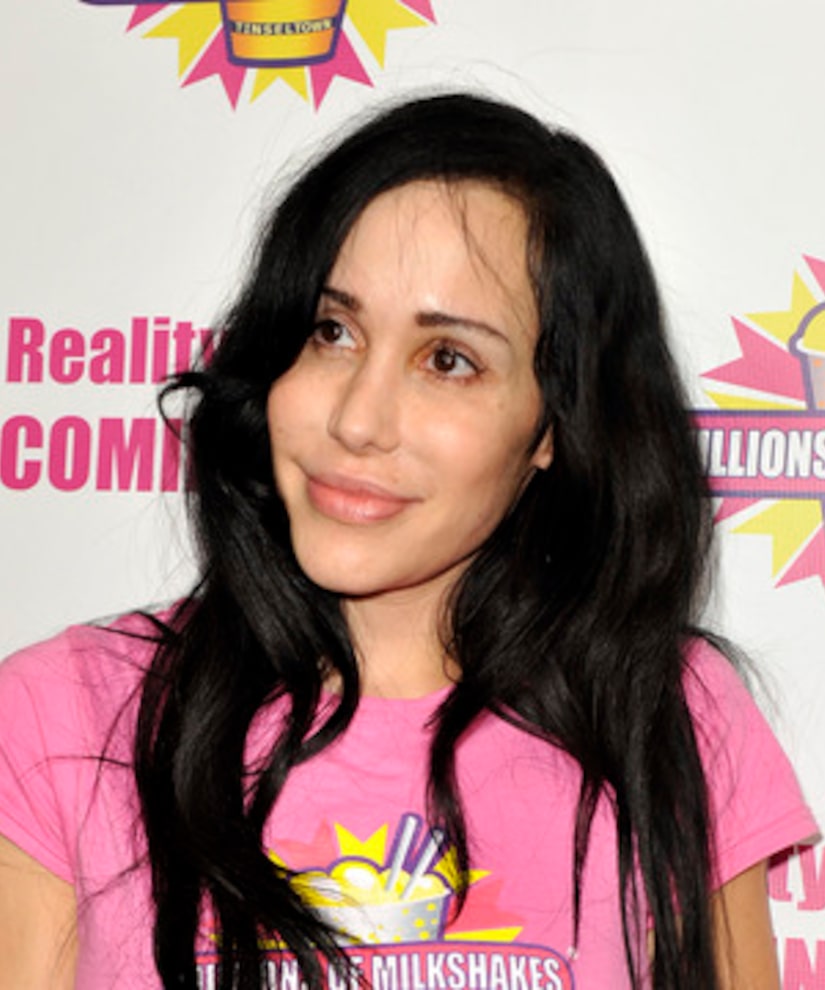 "Octomom" Nadya Suleman told "Good Morning America" Thursday that she and her "kids were set up," after pictures of her filthy La Habra, Calif. house were leaked online, spawning a visit from the Orange County Social Services Agency.

The photos of Nadya's family living in "squalor" were reportedly provided to TMZ by Suleman's hairdresser, who said Octo kept her children locked in a room and forced them to use training toilets outside the home.

The 37-year-old "Octomom" fought these claims on "GMA." "She thought it was unacceptable that they're, you know, half-naked, goin' potty… I mean, moms out there, come on.”

The La Habra Police Department told ABC News of their search of her home, saying, "[Social Services] didn't discover any mistreatment so no further action was taken."

Suleman gained notoriety after she gave birth to eight babies in January 2009, adding to her brood of six.