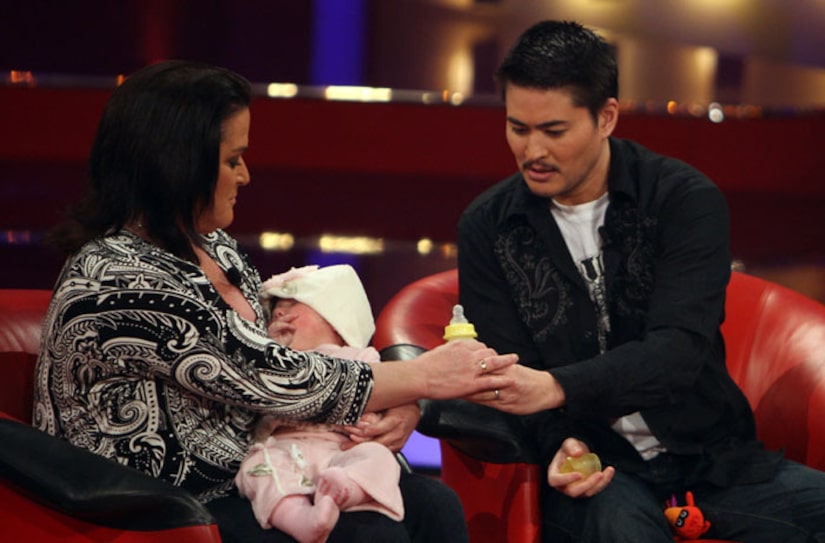 The first known legal man to give birth, Thomas Beatie, recently split from his wife of nine years, reports People.

Beatie, 38, announced his breakup with Nancy, 49, on CBS' "The Doctors," in which he also revealed he underwent a final female-to-male gender reassignment surgery.

"Nancy hasn't seen the new me yet," says Beatie. "Like all marriages, we have our ups and downs, and we're going through a rough patch right now. At the moment, we're separated," he added.

"The Doctors" episode with Beatie airs Monday, May 7.