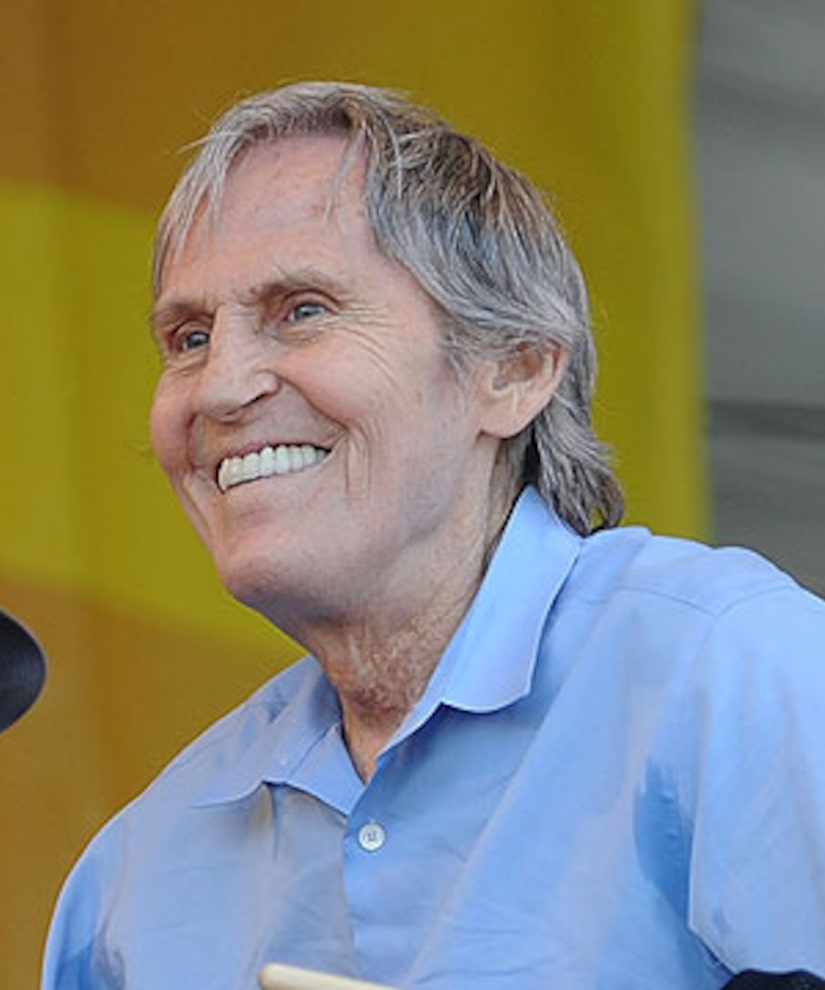 Musician Levon Helm, singer and drummer for the Band, died Thursday after battling throat cancer. He was 71.

"He passed away peacefully at 1:30 this afternoon surrounded by his friends and bandmates," Helm's longtime guitarist Larry Campbell told Rolling Stone.

Campbell said, "All his friends were there, and it seemed like Levon was waiting for them. Ten minutes after they left, we sat there and he just faded away. He did it with dignity. It was even two days ago they thought it would happen within hours, but he held on. It seems like he was Levon up to the end, doing it the way he wanted to do it. He loved us, we loved him."

A note on Helm's Facebook page says simply: "Levon Helm passed peacefully this afternoon. He was surrounded by family, friends and band mates and will be remembered by all he touched as a brilliant musician and a beautiful soul."

The veteran rocker was diagnosed with throat cancer in 1998, and until recently he continued to perform in concerts and on albums. In 2007 he earned a Grammy for his album, "Dirt Farmer."