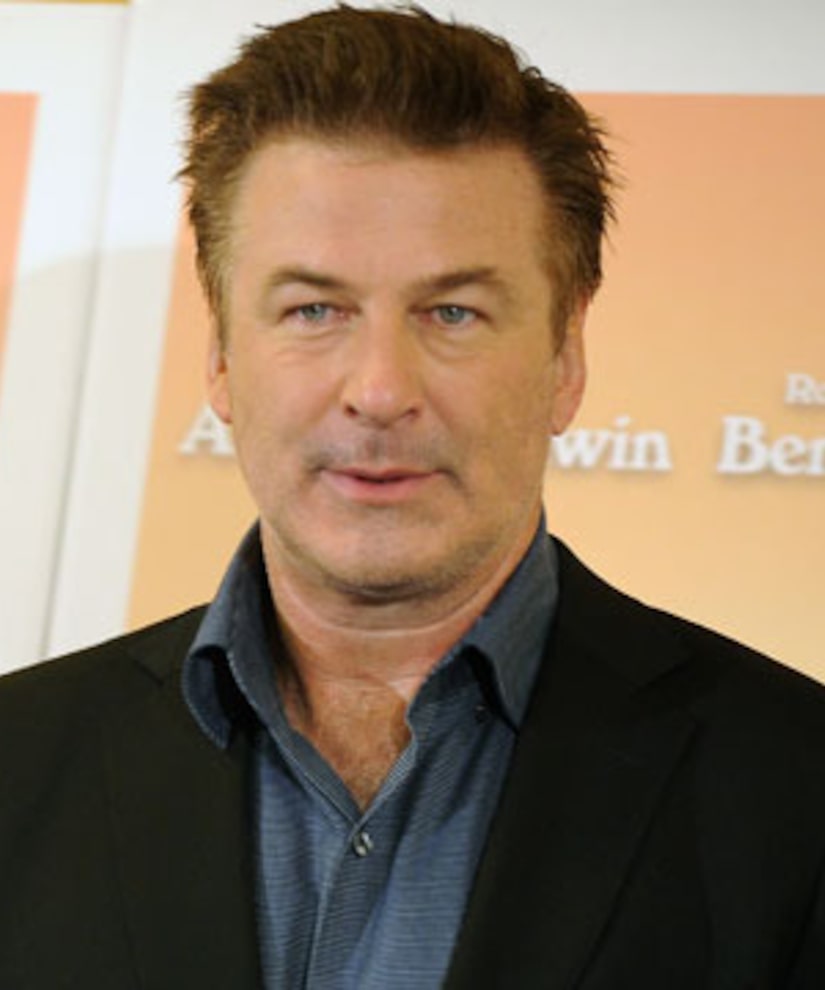 Actor Alec Baldwin told the Washington Press Corps on Monday that he'll stay with "30 Rock" as it enters its seventh season, according to The Hollywood Reporter.

The actor, who plays TV executive Jack Donaghy in the NBC comedy series, also suggested that the upcoming season is likely to be its last.

Baldwin tweeted late last week, "As far as I know, "30 Rock" is back next year. But all things must pass. New shows. New people."

When asked via Twitter about what co-star/producer/writer Tina Fey will do once the show ends, he said, "I think Tina will write, produce, act in and direct some great films. People need new things... sometimes, they need to do nothing at all."