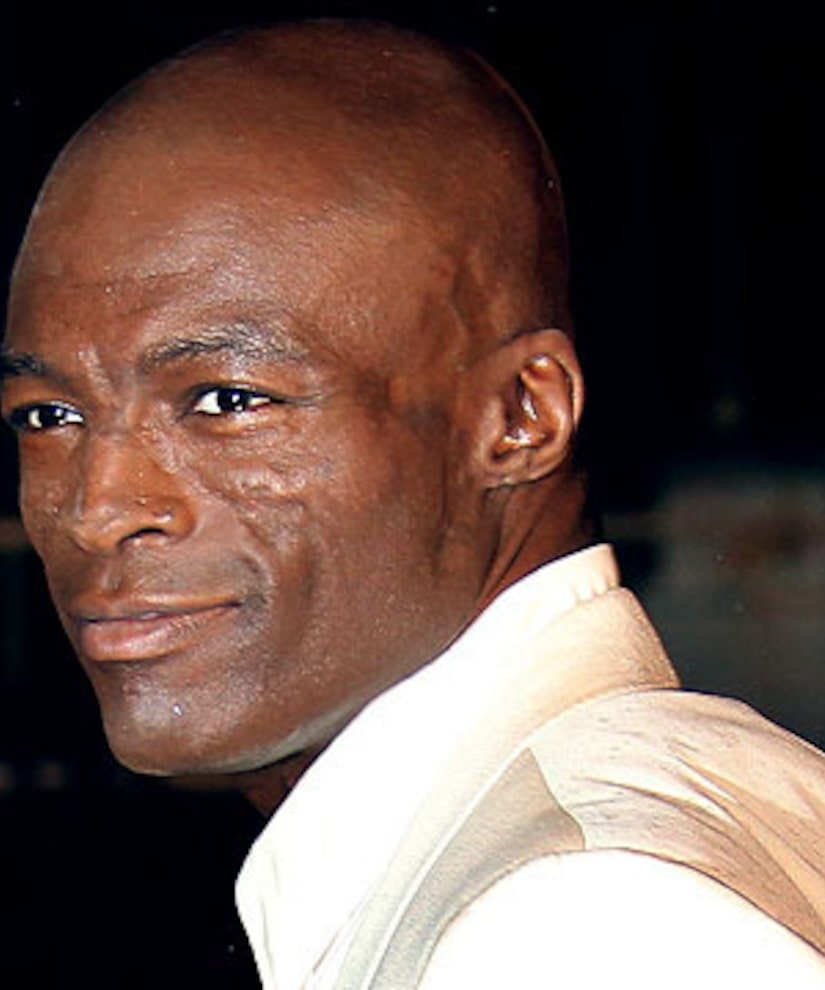 Singer Seal is on the defensive after estranged wife Heidi Klum filed for divorce last Friday, filing his own divorce requests.

Although Klum's papers indicated there was a post-nuptial agreement, which means there would be no joint or community assets, Seal's docs, obtained by "Extra," claim there are "community and quasi-community assets" and he makes no mention of the post-nup.

Heidi is worth an estimated $70 million, while Seal is reportedly worth around $15 million.

The one thing on which they both agreed was that neither would receive spousal support.