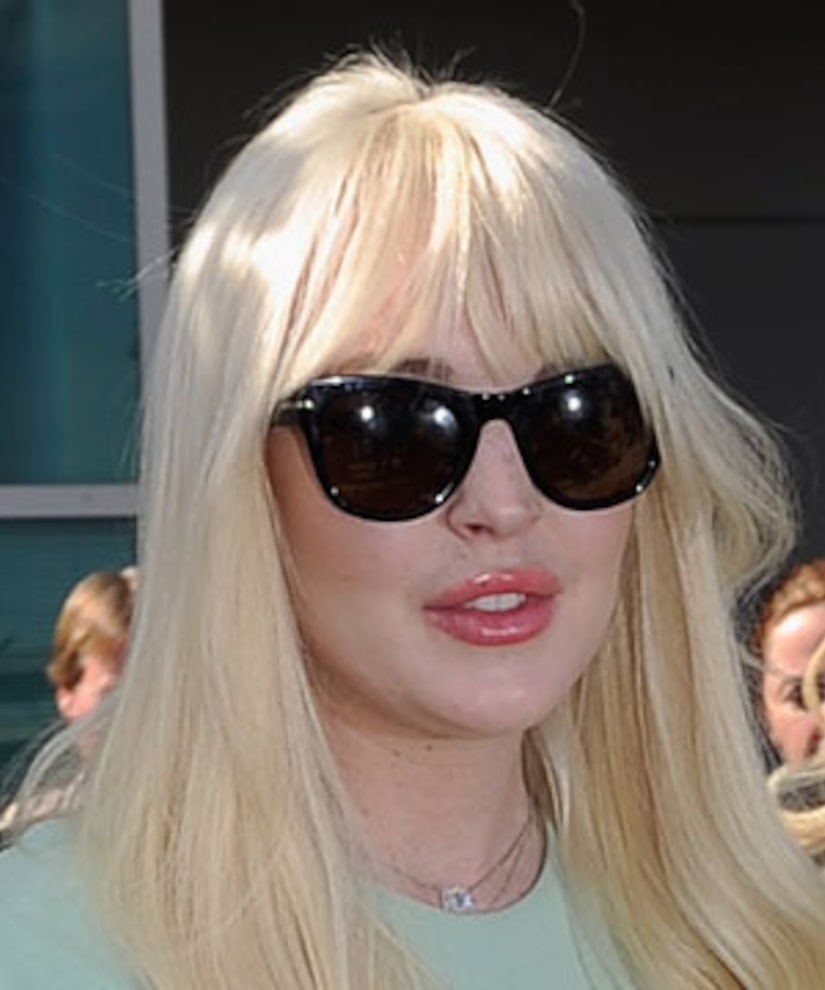 LiLo is being blamed for allegedly pushing a woman at the Standard Hotel in Los Angeles last Thursday night. The woman filed a report saying that Lohan attacked her, but there is not a single photo of Lindsay inside or outside of the hotel that night.

Sources say the 25-year-old starlet was home Thursday night catching up on the Showtime series "Homeland."

Lohan's rep told TMZ, "If it's true that someone made false accusations against Ms. Lohan and reported those false claims to police, we will take appropriate action -- which includes seeking the prosecution of that individual."