A 40-year-old Canadian actress, Genevieve Sabourin, was arrested outside the actor's NYC apartment Sunday, "Extra" has confirmed, and charged with aggravated harassment and stalking. It's the third time she's allegedly attempted to confront Baldwin in the past two weeks.

Baldwin was staying at his Hamptons home at the time of the incident, but notified police when his doorman called him to say Sabourin was asking to be let into the building.

According to the NY Post, Sabourin, who reportedly met Baldwin while working on "The Adventures of Pluto Nash" back in 2002, had allegedly tracked him down at his home in the Hamptons on March 31 and then followed him to an event at Lincoln Center a few days later.

She also reportedly bombarded the TV actor with text messages and emails, claiming she wanted to have his baby and asking to borrow money.

Baldwin's rep told TMZ, "As you know, stalking is a serious issue, so we've turned this matter over to the New York Police Department. 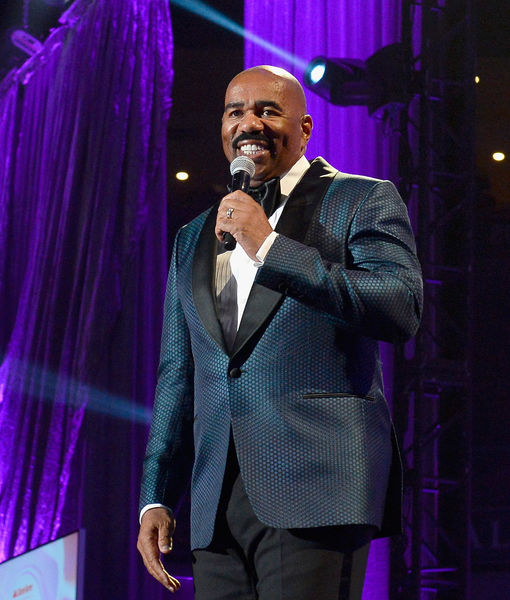 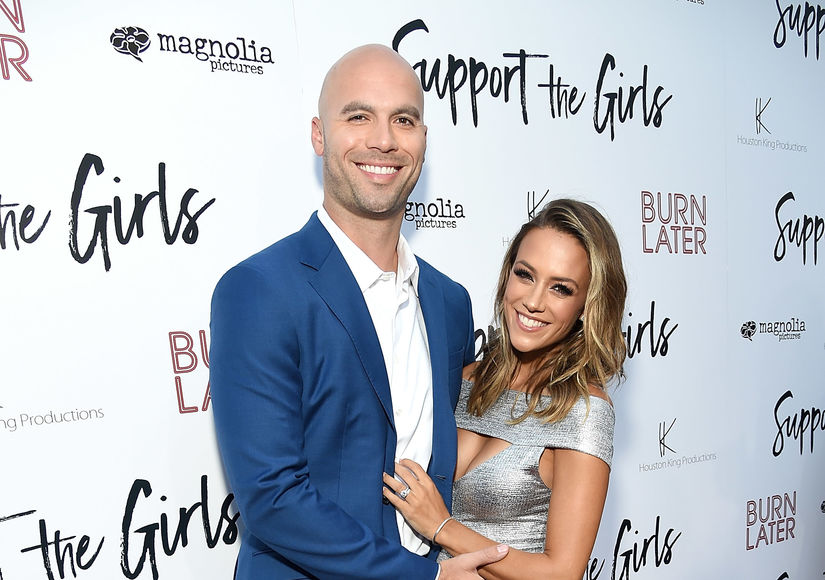