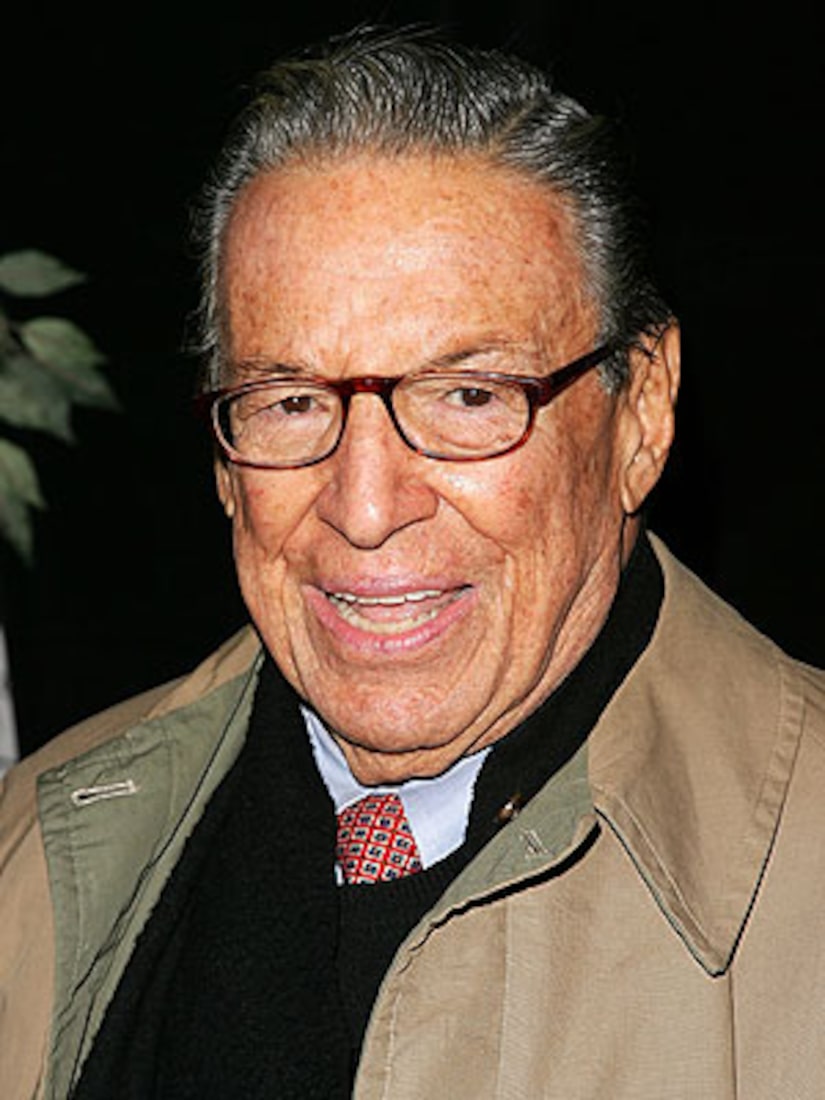 Wallace had been in declining health in recent years. A cause of death has not been released yet.

The reporter started his journalism career in the 1940s as a radio news writer and broadcaster. He joined "60 Minutes" when it premiered in 1968 and continued with the show for 38 seasons.

He made a name for himself first as war correspondent in the 1960s, covering Vietnam, then later for interviewing world leaders, celebrities, sports stars, and controversial figures like Dr. Jack Kevorkian, Jose Canseco, Yasir Arafat and Iran President Mahmoud Ahmadinejad.

Wallace's investigative reporting in the 1990s revealed the secrets of the tobacco industry and inspired the Hollywood movie, "The Insider."

He announced his retirement from "60 Minutes" in 2006, telling CBS News' Bob Schieffer that the job has been a quite a journey.

"To go around the world, to talk to almost anybody you want to talk to, to have enough time on the air, so that you could really tell a full story," Wallace said. "What a voyage of discovery it was."

Jeff Fager, chairman of CBS News and executive producer of "60 Minutes," released a statement: "All of us at CBS News and particularly at '60 Minutes' owe so much to Mike. Without him and his iconic style, there probably wouldn't be a '60 Minutes'. There simply hasn't been another broadcast journalist with that much talent. It almost didn't matter what stories he was covering, you just wanted to hear what he would ask next. Around CBS he was the same infectious, funny and ferocious person as he was on TV. We loved him and we will miss him very much."

Wallace was married four times. In 1986, he wed Mary Yates Wallace, the widow of his close friend and colleague, Ted Yates, who had died in 1967. Besides his wife, Wallace is survived by his son, Chris, a stepdaughter, Pauline Dora, and stepson Eames Yates.

A special program dedicated to Wallace will be broadcast on "60 Minutes" next Sunday, April 15.