"Project Runway" host Heidi Klum has decided to make her split with husband Seal final by filing for divorce. 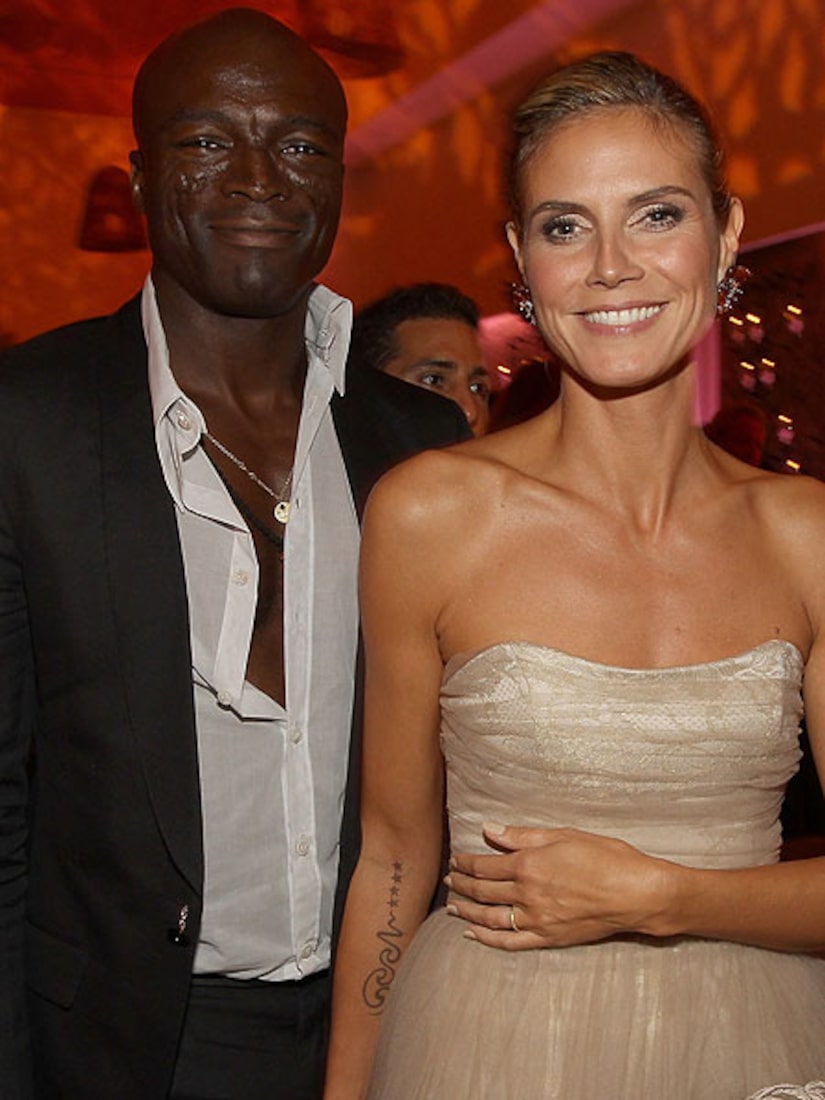 The papers state the couple signed a post-nuptial agreement to separate their assets. As a result, sources say there is no community property to be divided.

The supermodel is, however, asking for joint legal custody of their four children - Leni, 7; Henry, 6; Johan, 5; and Lou, 2 -- but wants primary physical custody.

The legal docs also ask that neither Klum nor Seal should be granted spousal support.