When Whitney Houston's final autopsy was released late Wednesday, delineating the use of cocaine and prescription drugs used by the superstar, her mother Cissy Houston broke down, reports TMZ. 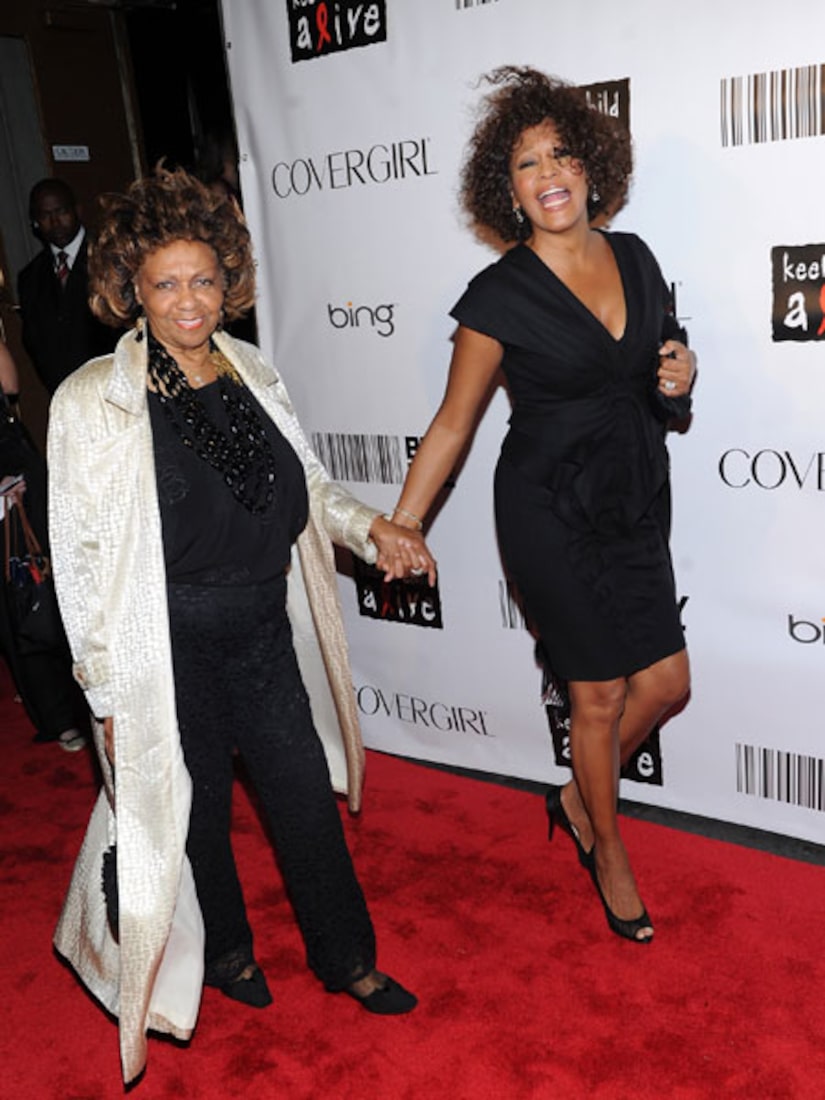 Friends of the the late singer's mother say she was "inconsolable" and "devastated" that people might now remember her daughter as a druggie, and not as a talented singer and family woman.

Cissy singled out Whitney's National Anthem performance at the 1991 Super Bowl, saying, "This is the type of thing people should remember Whitney for."

"No one's perfect. Only the Lord can judge," she added.

Whitney Houston's sister-in-law, Pat Houston, suggested to Oprah in early March that Whitney's death was not an accident, but retracted the statement after the initial L.A. County Coroner's report was released.