Maroon 5 frontman Adam Levine and his model girlfriend Anne Vyalitsyna have called it quits after two years, his rep confirmed to Us Weekly. Levine also serves as a judge on the NBC hit "The Voice." 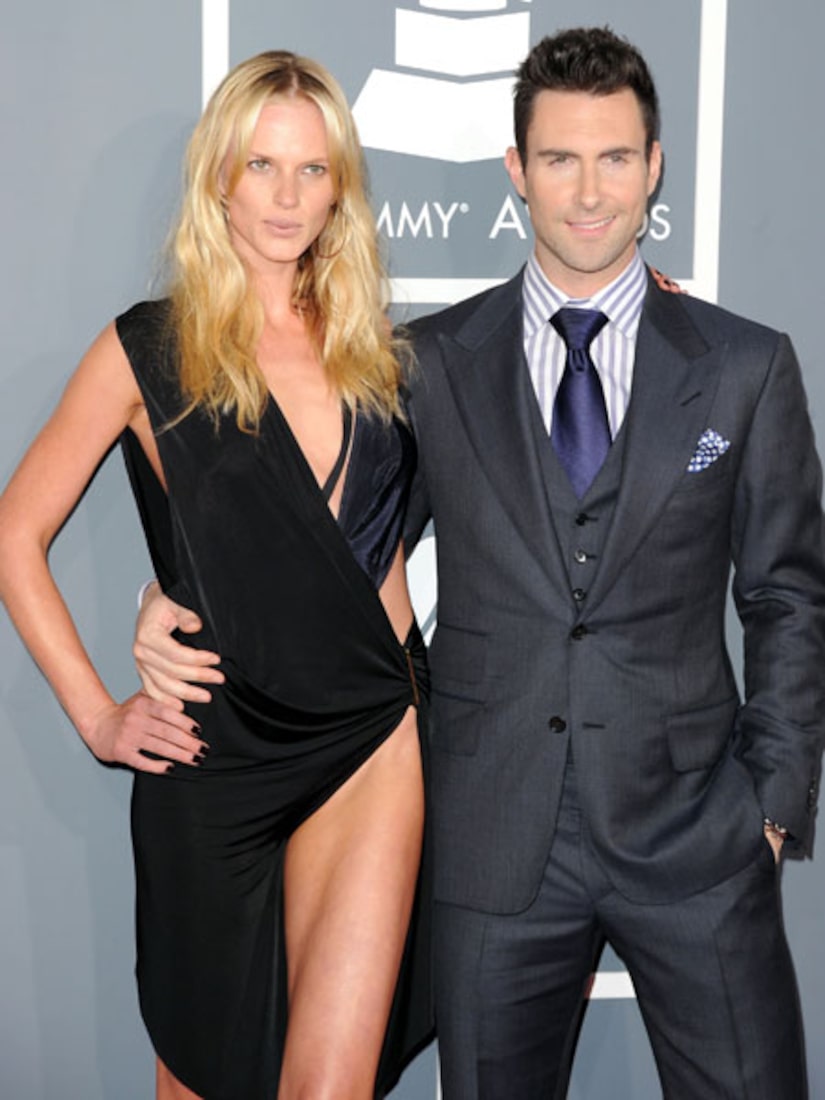 Anne V., 26, released a statement saying, "Adam and I have decided to separate in an amicable and supportive manner. We still love and respect each other as friends. I wish him all the best."

An insider detected trouble for the couple earlier this year, when the duo "got into a big fight in late January."