Whitney Houston's mother, Cissy Houston, spoke Thursday with Brenda Blackmon from My9 "10'Clock News" in New Jersey -- the grieving mother's first exclusive interview since the tragic death of her daughter in February. 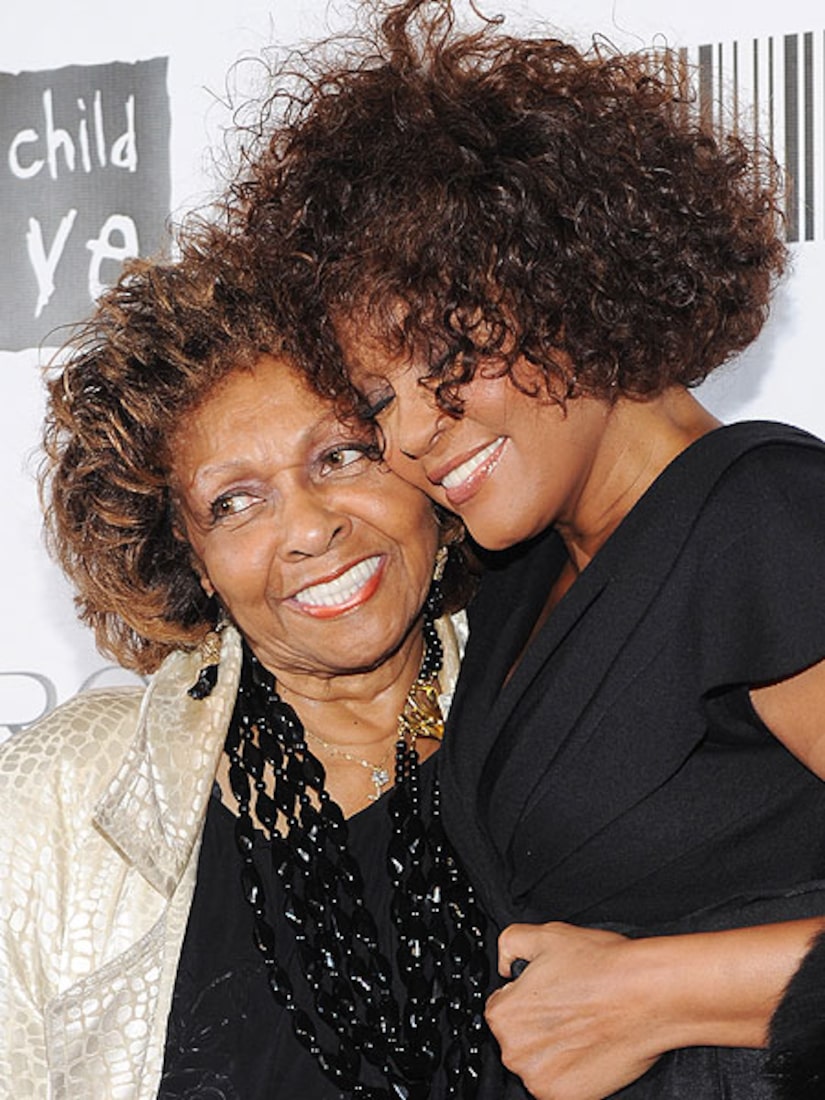 Blackmon sat down with Cissy at New Hope Baptist Church in Newark, New Jersey, where Whitney Houston's funeral was held, and talked about the way the media has handled Whitney's death.

Cissy said, "The media is awful. They think they know everything...these people don't know anything about her... the media doesn't know what they are talking about."

She also cleared up the rumor Whitney's was broke when she died. "She's not broke. She's not anything... none of that crap."

The elder Houston told Blackmon she was "very proud" of Whitney and felt she had "accomplished a whole lot in the short time." Cissy added, "She was very special to me."

As for how she is coping, Cissy responded, "I have my moments. I'm not there yet... I don't think I'm any more courageous than anyone else. I am a true believer in God, if I could bring her back I would, but that's not possible. I haven't gotten angry yet. I don't like getting angry. I'm doing good."

To hear more from Cissy about Whitney's life, tragic death and her fans, this interview will air in its entirety Monday on the WWOR channel "10'Clock News."