Singer Britney Spears has rid herself of her Beverly Hills mansion -- the same house where she famously melted down and was removed by gurney in 2008... and sold it for $1 million over its asking price! 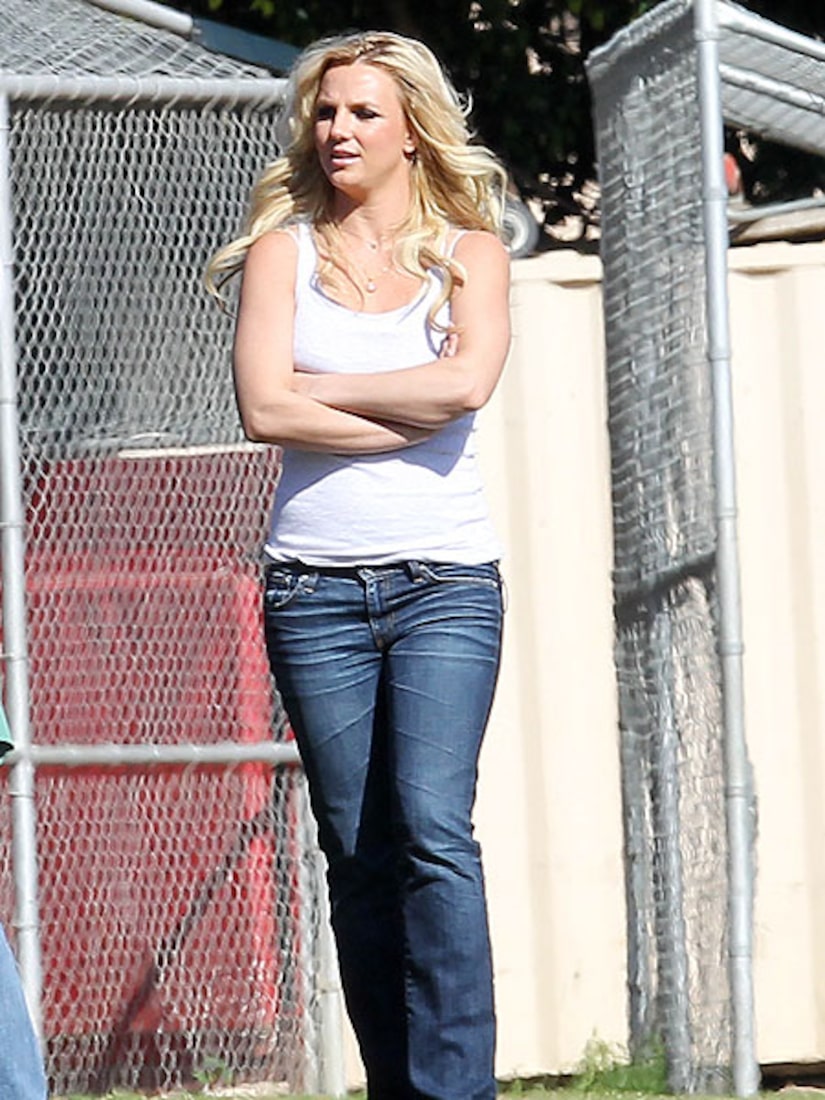 Where is Brit going to live? Real estate sources told TMZ she and fiancé Jason Trawick will be renting a house for the short term, until they find something they want to buy.

If you want to place a bid on Spears' estate, you still have a chance. Since the "Toxic" singer is under a conservatorship, there will be a hearing on the sale next month, and anyone can come to court and overbid the accepted offer.