Oprah's good friend Maria Shriver will NOT be taking Rosie O'Donnell's place in a new show, according to an OWN spokesperson. The network rep told "Extra," "We love Maria, however, there are no plans with her at this time to do a show for OWN." 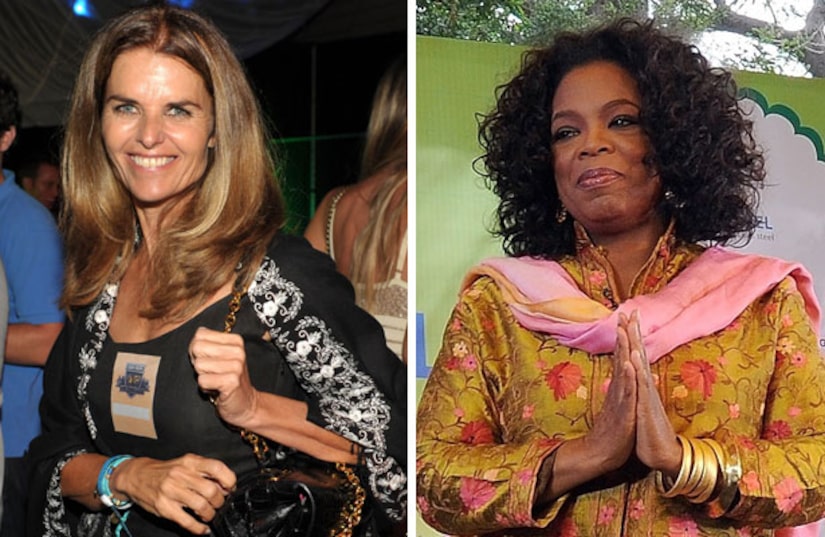 A recent report claimed Oprah was ready to give Shriver a reality show, and since Maria's children are almost out of the house, with the exception of Christopher, it would be feasible for Shriver to venture into a new project. The report also claimed Winfrey offered to have the show tape in L.A., so the former California First Lady could be close to her family.

Oprah is said to have recently held a top-level summit with OWN executives, and BFF Gayle King told "Extra," "Oprah's going in there and she's made some changes and she's trying to right the ship."