Supermodel Adriana Lima, featured in the 2012 Victoria's Secret Swim catalog, is pregnant with baby No. 2. 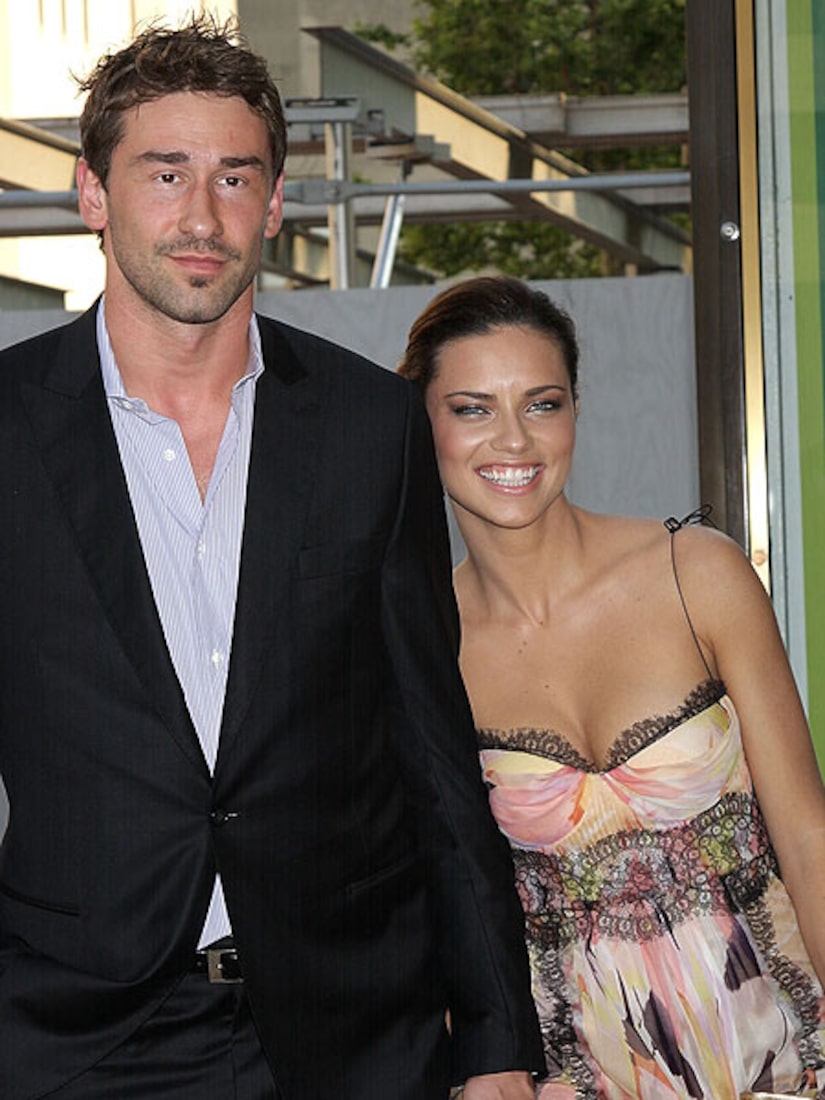 The 30-year-old Brazilian and her husband, former NBA star Marko Jaric, are "very excited" about welcoming their second child into the world later this year, reports Daily Mail. The lingerie beauty met Marko in 2006 and married him in 2009.

The couple also has 2-year-old daughter, Valentina. Lima said of her daughter, "She keeps blowing kisses to my belly and saying, 'Kisses for the baby.'" 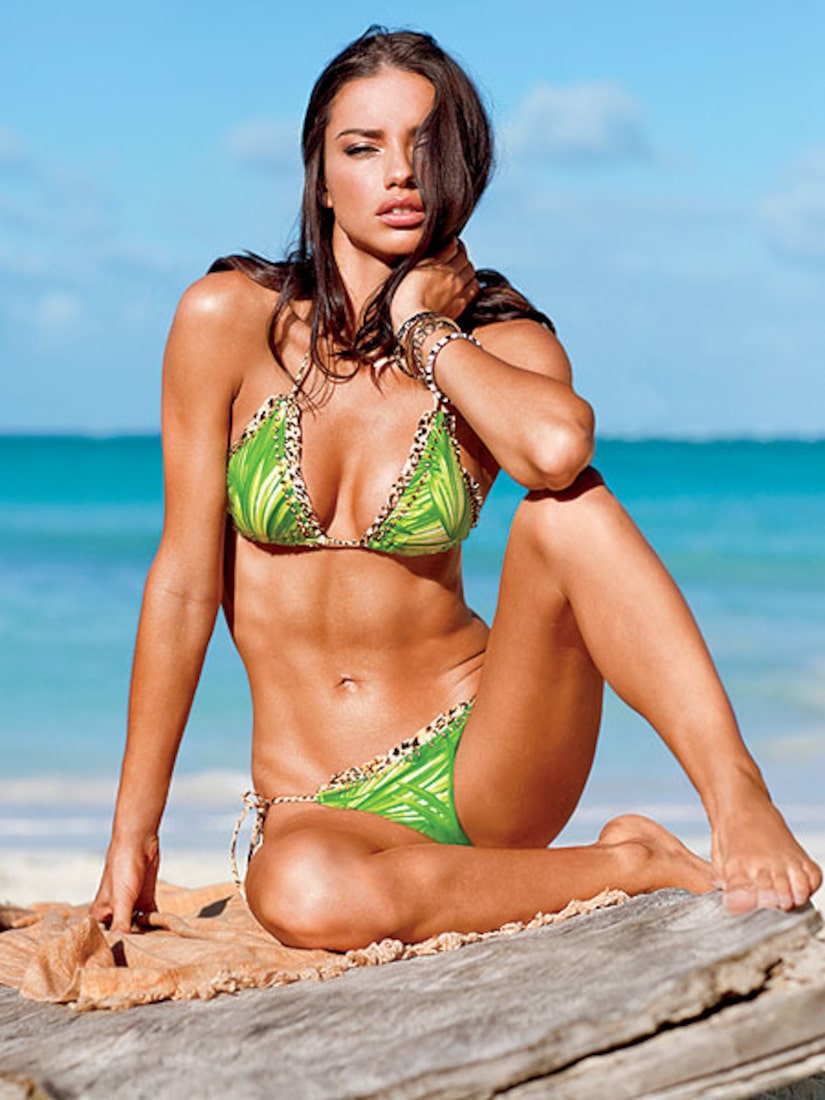 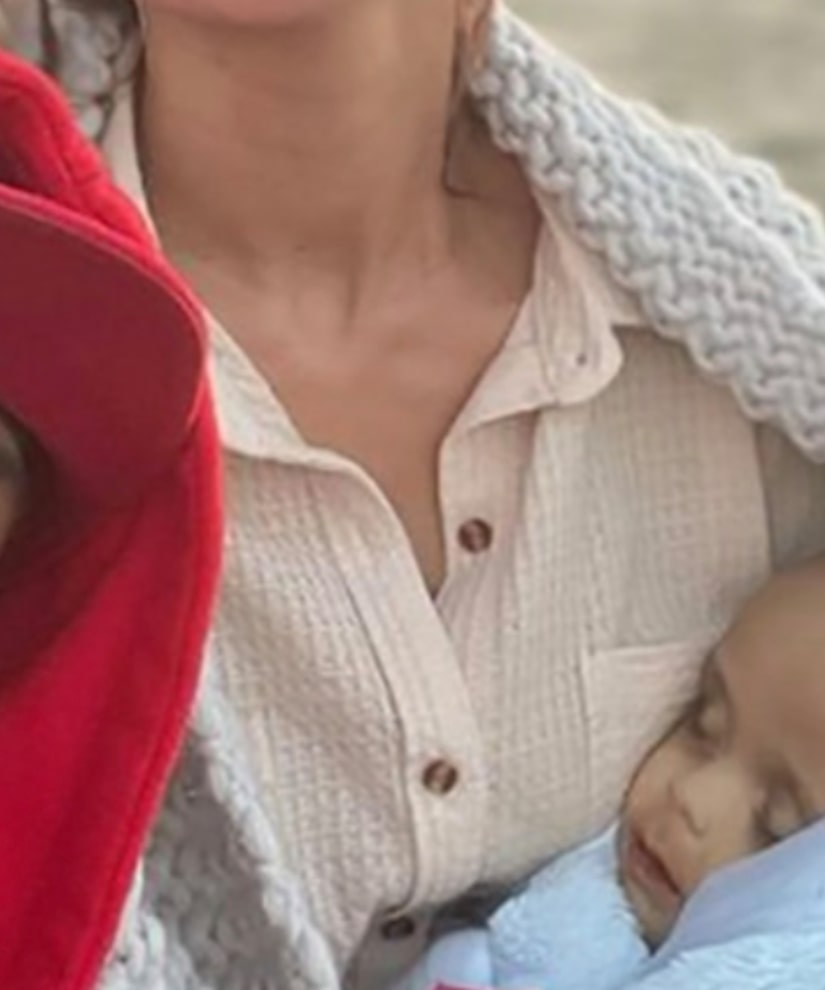 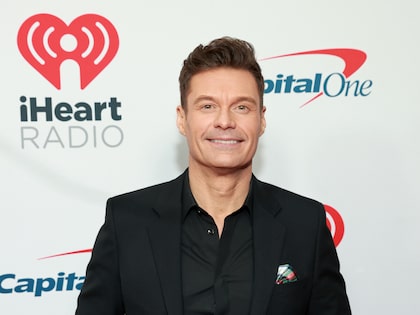 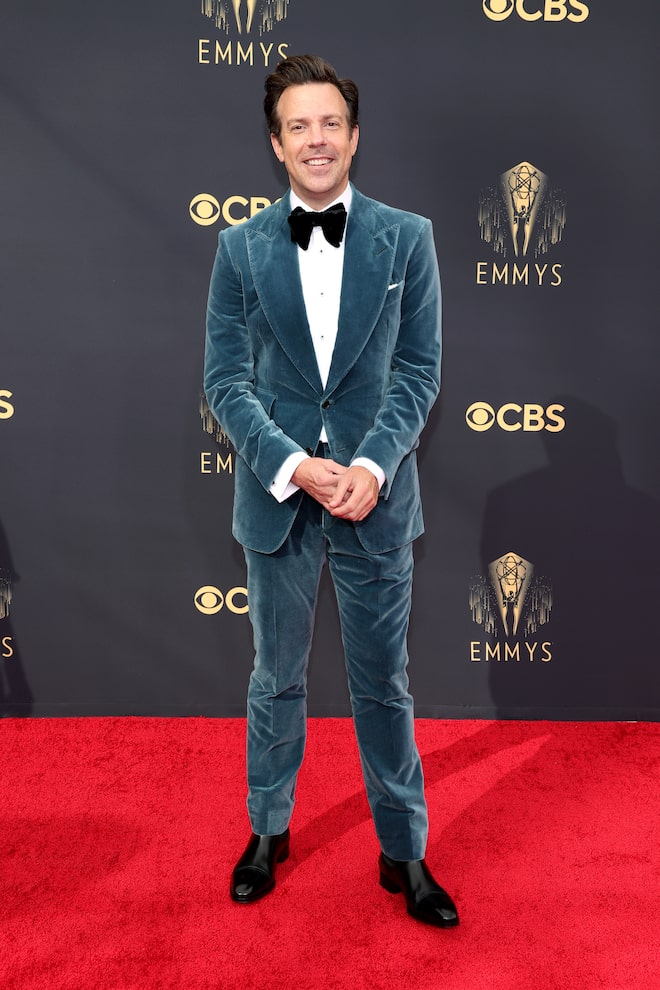 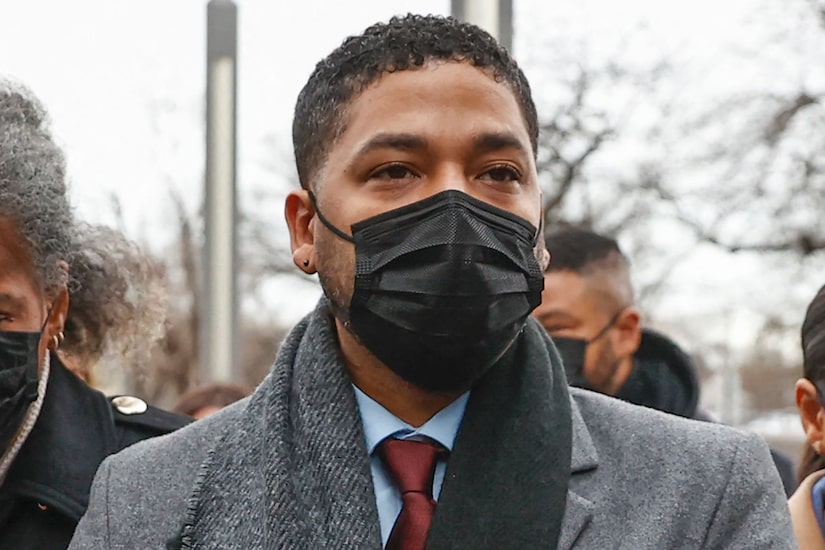