"Jersey Shore" star Mike "The Situation" Sorrentino is getting a little needed R and R. 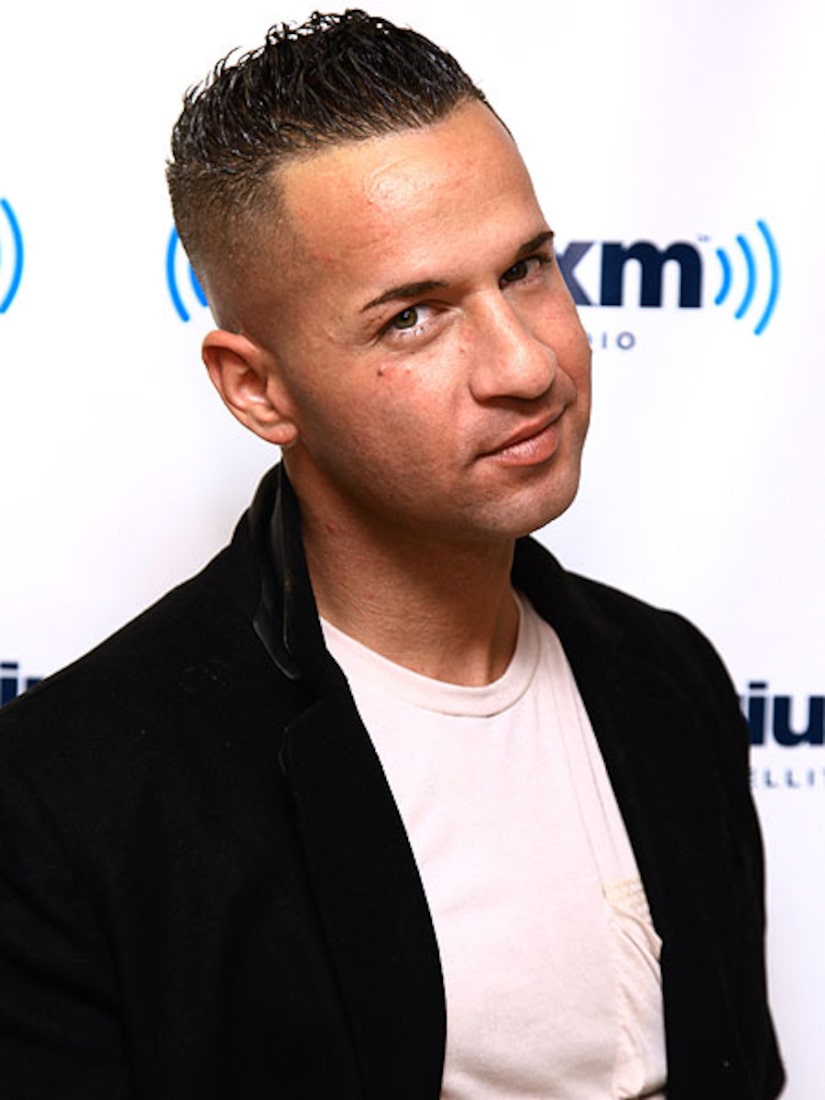 Despite reports the reality TV star was in rehab, his rep told "Extra" The Situation "has spent the past several weeks at an undisclosed location for much needed rest and recuperation after his extensive production and appearance schedule." He is NOT in treatment for substance abuse.

MTV just announced "Jersey Shore" is returning for a 6th season, which is scheduled to start shooting this summer.