"Extra's" Terri Seymour caught up with Eddie Cibrian during practice runs at the Toyota Grand Prix, and the "Good Deeds" actor dished about wife LeAnn Rimes' possible deal to be a judge on "The X Factor." "They've been talking. I think she would be unbelievable on a show like that. Plus, she can sing!" 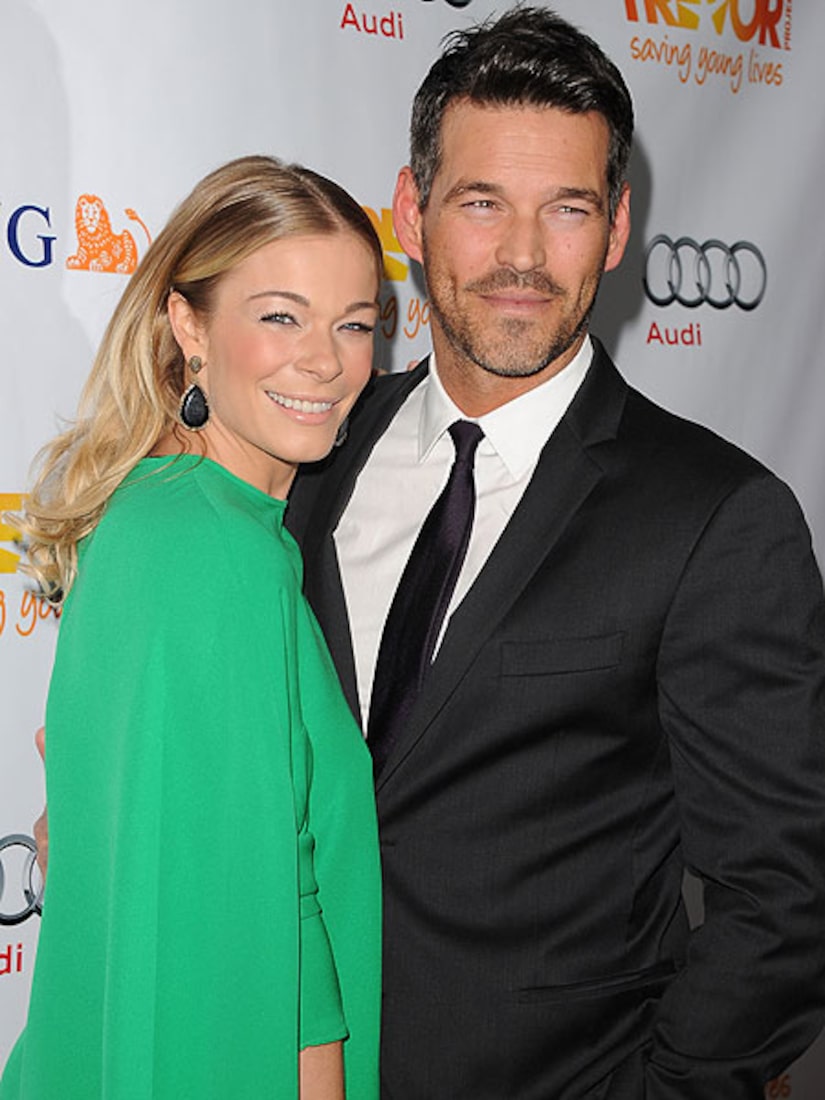 Cibrian will get behind the wheel at the Toyota Pro/Celebrity Race for charity in April, and said his wife has a few reservations about the dangerous event. "She's a little scared. She's like, 'Take it easy, babe. I don't want you to get hurt.'" He added, "I'm not, no... no one's going to get hurt, it's fine."

See Eddie rev up his engine in Long Beach, Calif. on April 14!