Stacy Keibler, a former professional wrestler and now an actress and model, and the girlfriend of George Clooney since last summer, is reportedly negotiating a deal to join "The X Factor," possibly as a host, according to the NY Post. 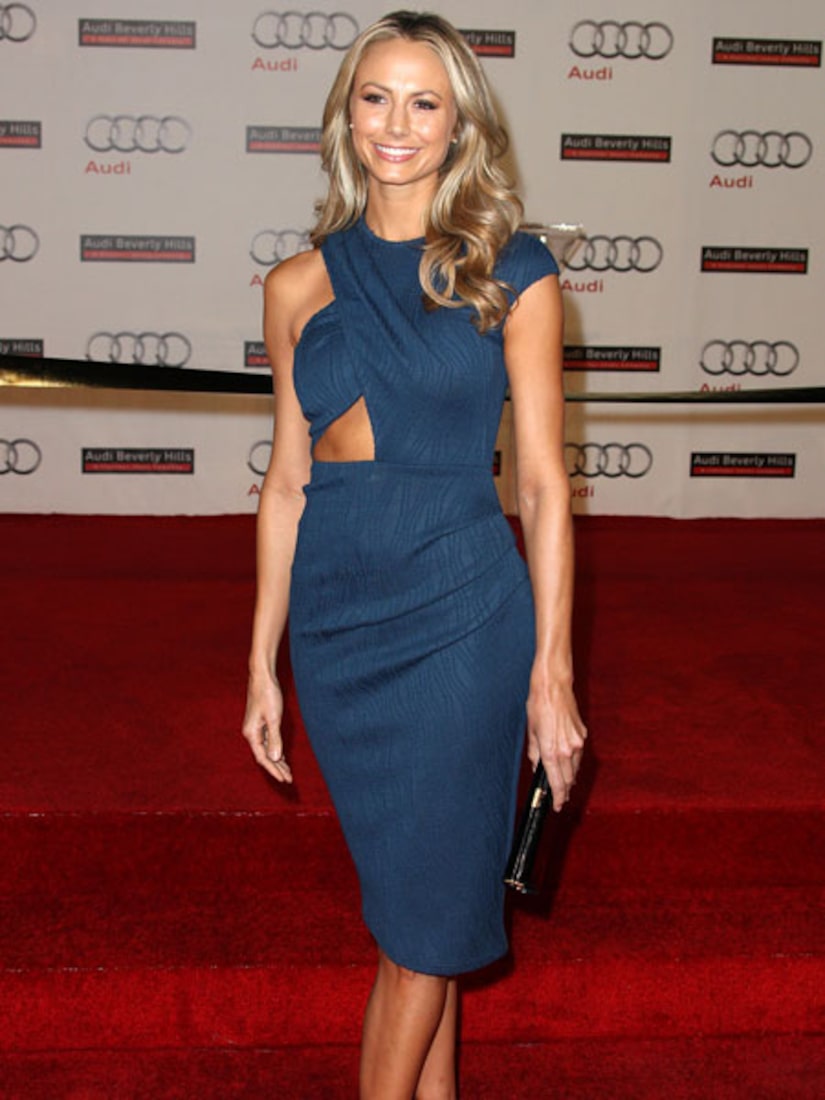 A source revealed, "Stacy Keibler is in talks to join the show, but her lack of experience in the music business may make her more appropriate as a host."

The show's producers are still looking to fill two vacant seats next to Simon Cowell and LA Reid. Britney Spears was reportedly offered $10 million to join the judging panel, but is said to want double the amount. Another lucrative deal Spears is considering is in Las Vegas -- where she may become a resident performer at a hotel, like Celine Dion.

"Glee" star Darren Criss was also reportedly asked to host the show, but declined due to his busy schedule.

Auditions are already underway for season two, but the start date has not yet been announced.