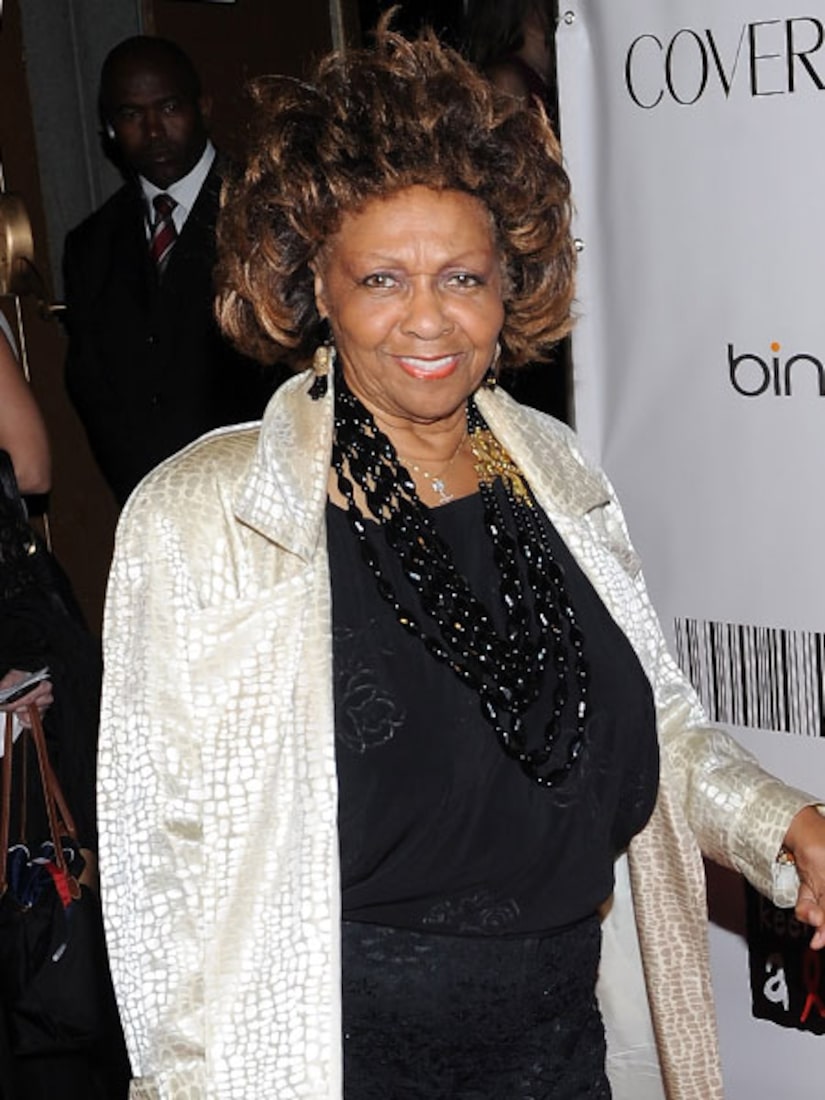 According to TMZ, the bereaved grandmother was less than thrilled to see video of Bobbi Kristina and Nick kissing and holding hands. Cissy told a close friend, "What they're doing is incestuous." Cissy believes Bobbi Kristina is going through a rough patch and feels Nick is taking advantage of her.

Cissy is reportedly asking the Whitney Houston Estate to take legal action to get Gordon evicted from Whitney's home, where he is currently living with Bobbi Kristina -- who is the sole heiress to her mother's $20-million fortune.

Nick, 22, was taken in by Whitney when he was 12, and while the singer never officially adopted him, he and Bobbi Kristina were considered to be like siblings.

"Lifechangers" host Dr. Drew Pinsky responded to the Bobbi Kristina/Nick PDA, and speculated, "Maybe there have been concerns about this for some time, that now without mom around, they're acting out."

He added, "That is not the behavior of siblings."

Meanwhile, TMZ caught up with Oprah Winfrey, who spoke of her interview with Bobbi Kristina. Winfrey said, "I think it went really well. I think people really responded... the whole country got to see how she feels and what she's going through."

When asked how she felt about the criticism surrounding the interview, Oprah replied that she doesn't focus on the negative. "I just move through life doing what I do. I do it with the best intention... to be a force for something that's good, right, inspirational, and if people don't like it, it's okay."