Demi Moore is still not over her split from Ashton Kutcher, according to the Chicago Sun Times. 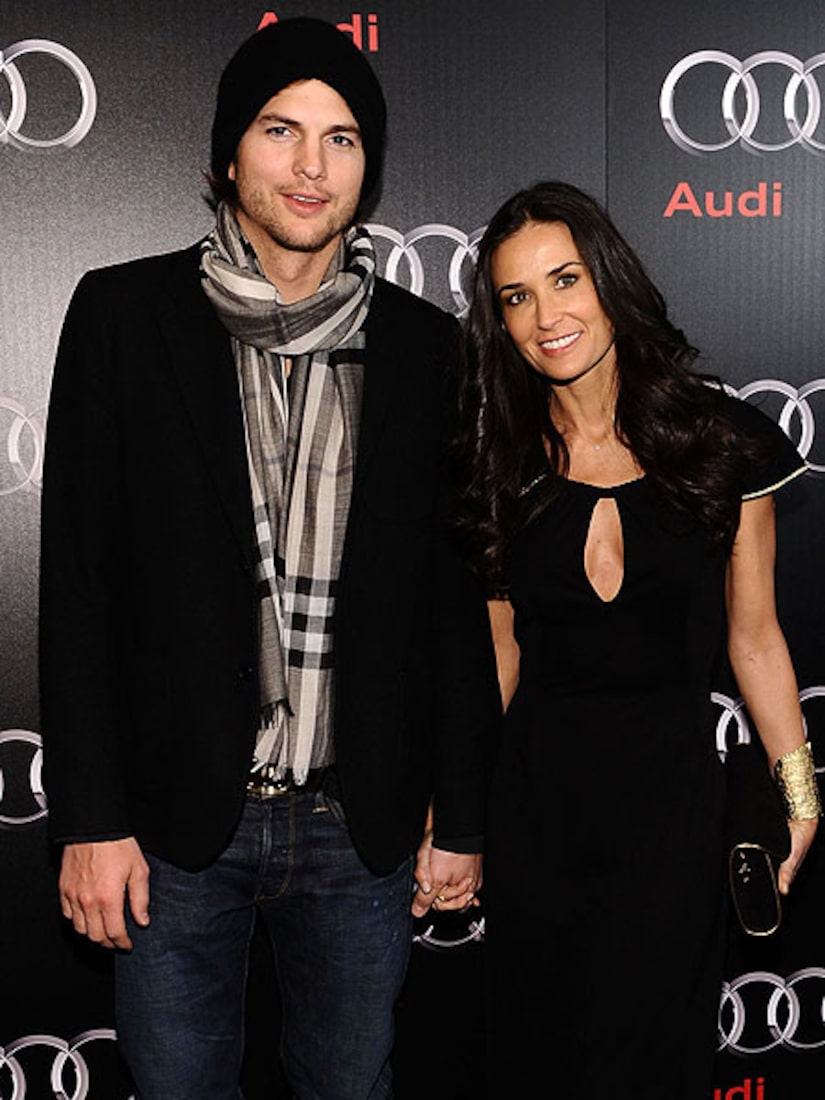 Sources close to the actress, who recently completed treatment in rehab, claim she is "obsessed" with her ex and has not yet come to terms yet with the reality that Kutcher isn't coming back.

Kutcher made it clear that he's moved on, although he still maintains a relationship with Moore's daughters. Moore seems unfazed by the fact that Ashton has reportedly moved on with writer/actress Lorene Scafaria.

Upon leaving treatment, Demi was spotted at a private vacation retreat at Turks and Caicos' Parrot Cay, and has reportedly returned to her home in Los Angeles.