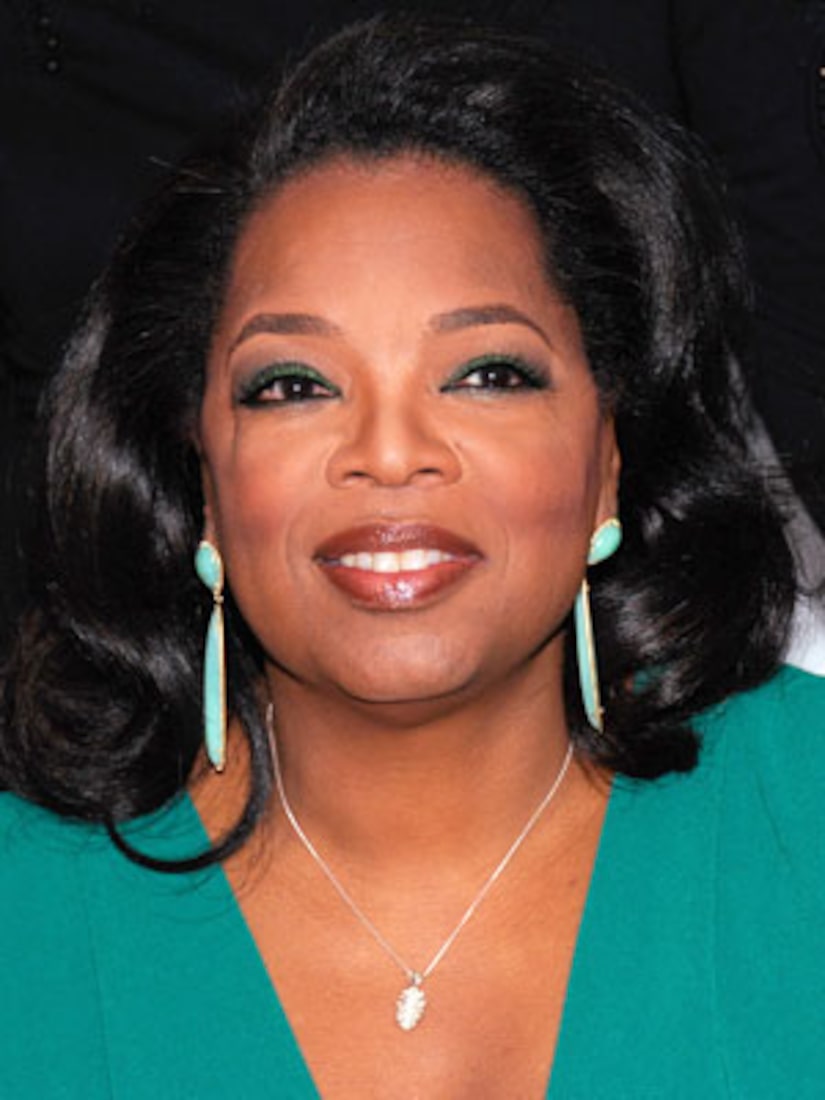 Jay-Z Brings the Hype to South by Southwest -- ABC News